Watch video.He added that Congress did nothing to help people, instead of blaming the government. The graph of Covid infections in Madhya Pradesh is on the decline, Mishra told journalists, a day after the daily infections dropped to 9,715.

While talking to media here at his official residence in Bhopal, Mishra, who is also spokesperson of Madhya Pradesh Government, said, “The disease has spread from Congress-ruled states including Chhattisgarh, Rajasthan, Punjab and Maharashtra to other states.”

He further added that Madhya Pradesh was suffering from the second wave of Covid-19 because of Maharashtra. “They (leaders of Congress) should say a word about this. They must encourage the young people of the state for vaccination,” he said.

He added that Congress did nothing to help people, instead of blaming the government. The graph of Covid infections in Madhya Pradesh is on the decline, Mishra told journalists, a day after the daily infections dropped to 9,715.

“It is a matter of relief to see that the new cases fell to four digits from the five digits. Since the last three to four days, cases are showing a downward trend in the state,” he said.

He said Madhya Pradesh recorded 9,715 new cases on Monday while more than 8,400 people recovered from the viral infection on the same day.

"The infection is declining in cities. Infection continues in rural areas but it is being brought under control, thanks to the efforts undertaken by Chief Minister Shivraj Singh Chouhan," Mishra said.

The state home minister further said 150 doses of COVID-19 vaccine wasted because members from the age group of 18 to 44 years who had booked slots didn't turn up for inoculation.

However, he didn't mention the date and location of the vaccine wastage incident.

"I appeal to youths with folded hands that they should come for vaccination after booking a slot. I also request to those people who wrote letters saying that 100 slots in the initial phase (of the vaccination drive) are very less, to appeal to youths to ensure that no jab is wasted in the state," Mishra said in a veiled reference to the Congress.

(With inputs from Agencies). 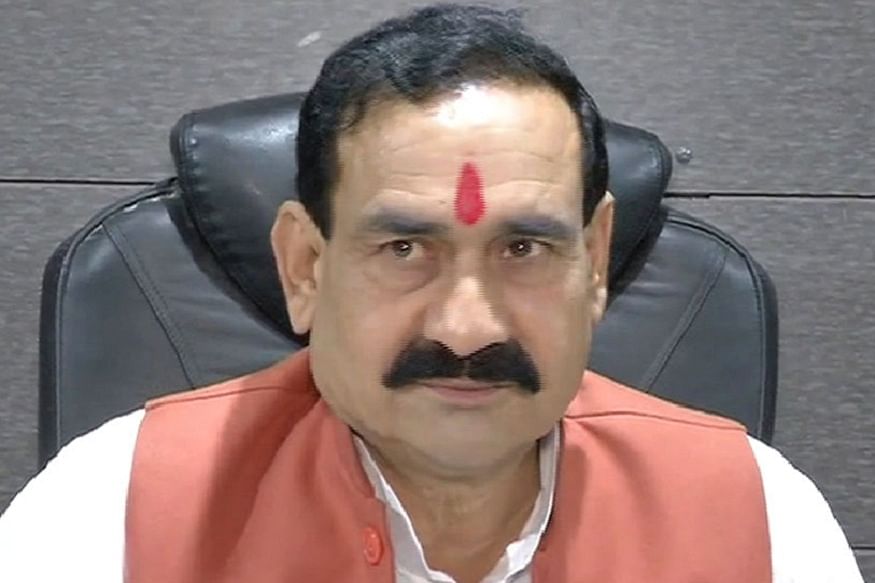