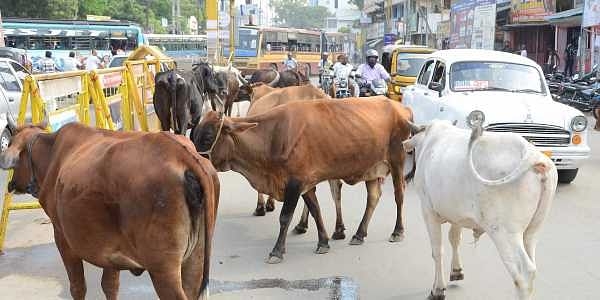 Bhopal (Madhya Pradesh): State government had a U-turn on Wednesday on bulls sterilization which was supposed to be carried out for 20 days from October 4 across the state after BJP MP from Bhopal Pragya Singh Thakur objected to the order in this regard. Animal husbandry department postponed the drive on Wednesday after the controversy, as per officials from the animal husbandry department. When the order dated September 14, 2021 became public on Wednesday, Bhopal MP said she had apprehension that the move was to eliminate Gauvansh (cow progeny).

She said she had spoken to chief minister Shivraj Singh Chouhan too on the issue. Talking to media persons she said, “It is unfortunate that there is such an order which may be a part of a conspiracy to eliminate the Gauvansh whereas we respect cows as Nandini and mother.”

As per the order dated September 14, 2021 a statewide campaign was to be launched by the animal husbandry department to sterilise bulls from October 4 to October 23, 2021. It couldn’t be known immediately if bulls were subjected to sterilization during the period from October 4 till date when the order was withdrawn. In the latest order dated October 13, 2021 addressed to all the deputy directors across the state director, Animal Husbandry Dr RK Mehia said, “In regard with the order dated September 14, 2021 it is directed that the drive is being postponed immediately.” Copy of the order was forwarded to the minister, additional chief secretary and joint directors concerned. 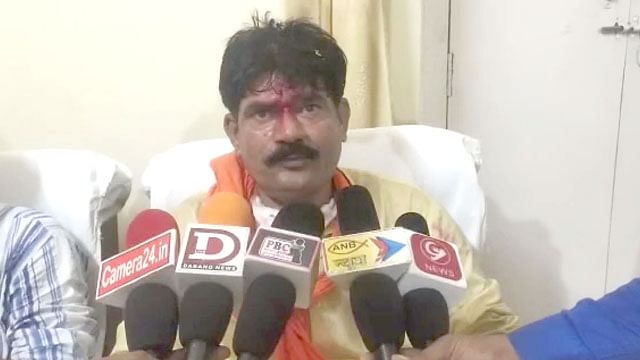