Bhopal Gas Tragedy: Only woes, no anger at JP Nagar 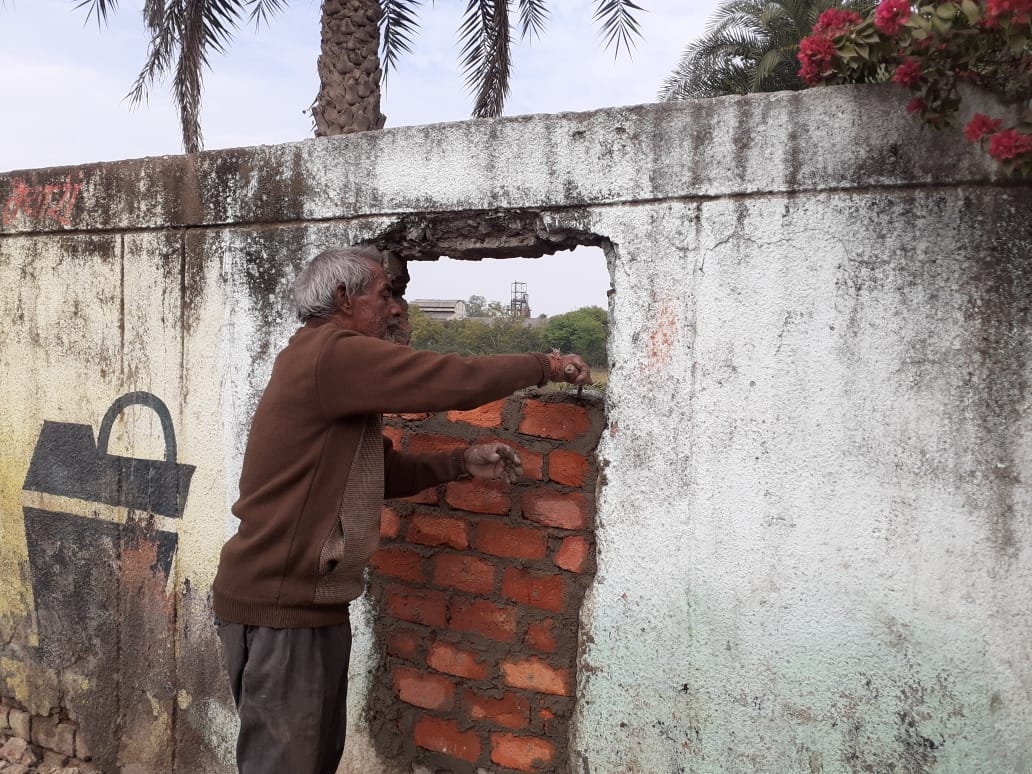 Bhopal (Madhya Pradesh): Seventy-year-old Ramesh Singh is busy closing a hole in the boundary wall that surrounds the Union Carbide Plant in the city. For him, this is an annual ritual.

“Every year, around the anniversary of the gas tragedy, I am asked by my contractor (engaged with Bhopal Municipal Corporation) to close this hole. After some days, people again break the wall,” he says.

“Gas victims gather here on November 3. This plant is the cause of their miseries. Out of anger, someone may enter inside and damage it,” Singh reasons.

The plant, however, is already damaged and anger is missing among the residents of the worst-affected JP Nagar and other localities around them. The people have issues but they have accepted it to be a part of their fate. They do remember the fateful night, the suffocation and the breathlessness, the mayhem on the streets, fleeing their homes to somehow save their lives and the heaps of dead bodies.

Right from Kanhaiyalal Kabirpanthi, 70, who was a young man of 33 at the time, to Mohammed Salar, 38, who was six-month old, all have the same complaints - breathlessness, failing eyesight and chronic fatigue. Some are suffering from TB, others have had paralytic strokes. And all say that the medical facilities for them are far from satisfactory. “Whatever the complaint, they just handover some pills,” says Razia Sultana, 50. 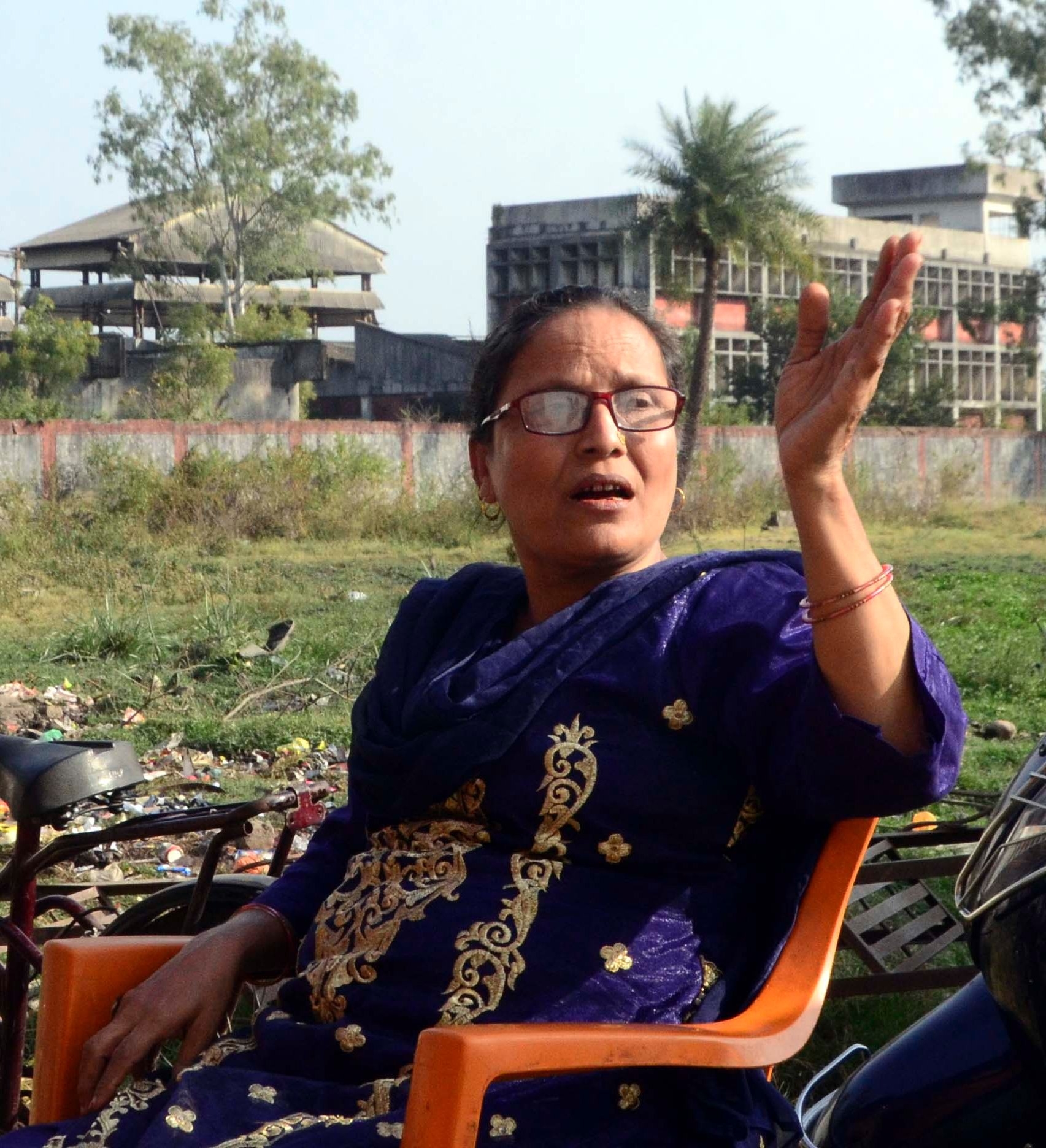 None of them can do jobs involving hard physical labour. Laxmi and other women of her family spend their day peeling garlic for a nearby hotel and Sarfaraz Khan, 61, runs a small kirana shop at Arif Nagar which doesn’t bring him much income.

Ramlal, 58, used to work as a labourer but had to switch to security guard’s job as his weak lungs did not allow him to do hard physical work. 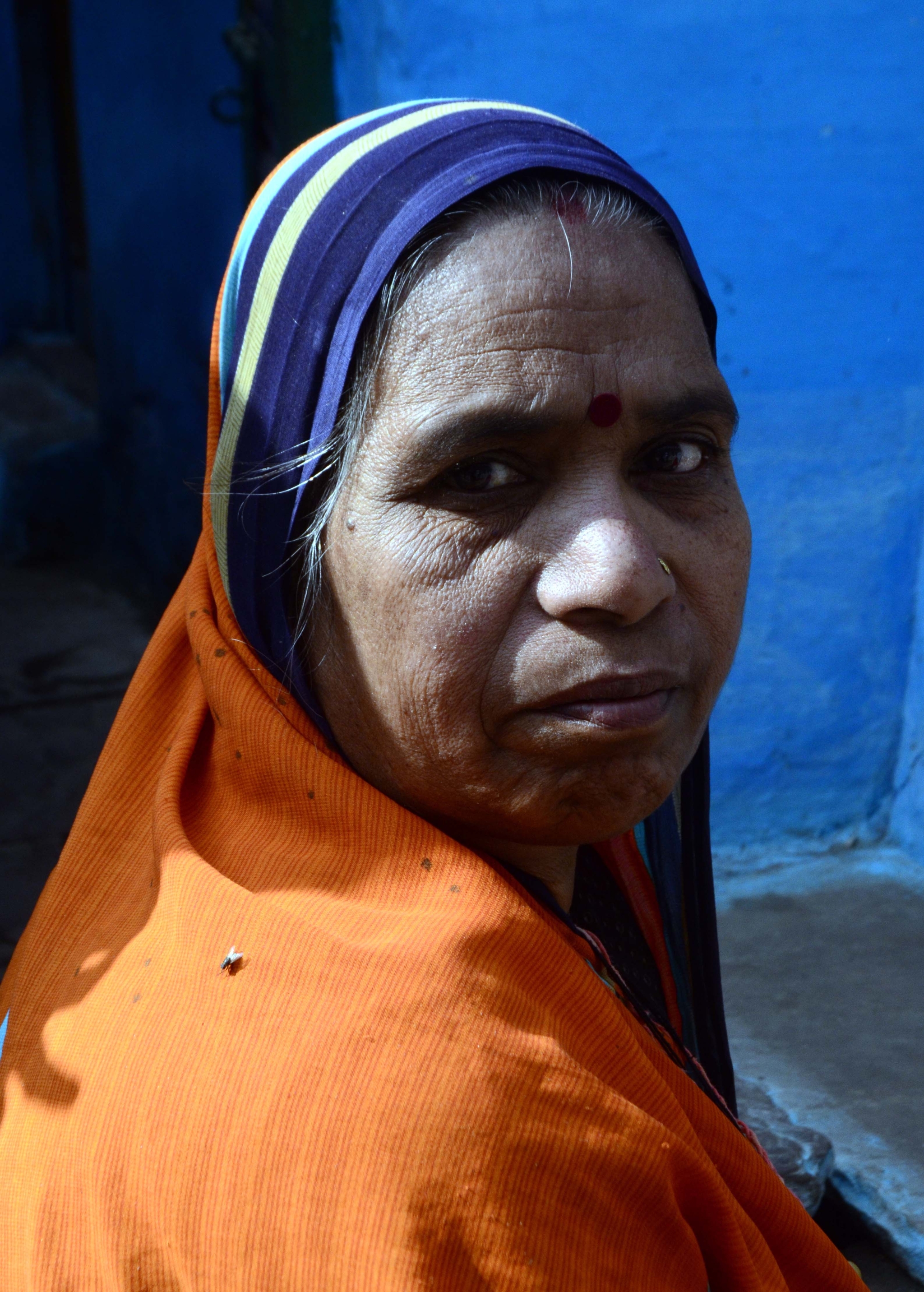 Laxmi, who was pregnant at the time, says, “There was smoke all around. It felt as if someone was burning chillies.” She lived in a joint family of 20 persons. Her husband, who was a mason, now spends his day at home. “His eyesight has become so weak that he cannot work,” she says.

Hariprasad, who was a child of 8 at the time of the tragedy, complains of pain in hands and feet. “But for the leakage of the gas, I would have been a healthy man today,” he says.

Razia says that she is just 50 but feels much older. “There is no strength left in my limbs,” she says. According to her, “Sarkari dawa asar hi nahin karti.” Razia, who was 13 at the time of the tragedy, says that “Those who ran inhaled more gas and are worse off than the others.” Kanhaiyalal recalls the heaps of bodies in the locality. “I was a labourer then. I am a labourer now. But I can no longer work. I have a son and so there is no problem in arranging dal-roti,” he says.

Mohammed Salar does not remember anything about the tragedy. He only knows what his elders told him. He works at a welding workshop. “Had the gas not leaked, my mother would not have been suffering as she is now,” he says. 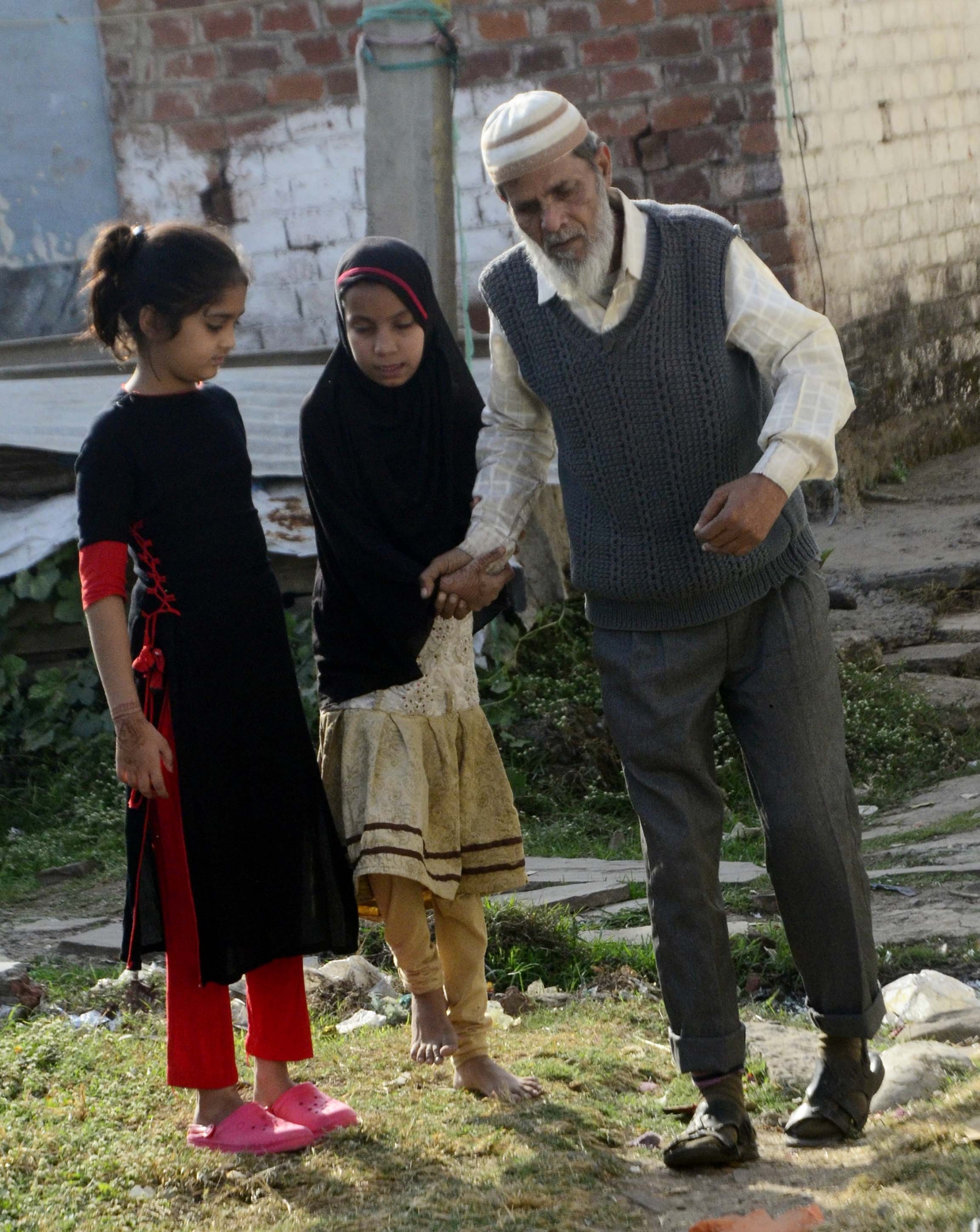 As Razia is talking, her husband, Habibullah Khan walks in, supported by his two granddaughters. “He was a mason. Ten years back, he had a paralytic stroke. Now, he cannot even walk,” she says.