HomeBhopalBhopal: Four police personnel to get gallantry awards for combating with Naxals

Bhopal: Four police personnel to get gallantry awards for combating with Naxals

Bhopal (Madhya Pradesh): Four police personnel who had combat with the Naxal, will be given police medal for gallantry on Independence Day, the awards were announced on the eve of Republic Day. Twenty five police personnel of the state will be awarded in four different categories.

On September 17, 2020, the police got the information about the naxal movement in village Bandha-tola under the Malajkhand police station. The then ASP Shyam Kumar Maravi led the search team. On spotting the police, one of the Nazals opened fire on the team. In a bid to escape, the Naxal jumped into the pond. Constable Rajkumar Kol Followed him and caught hold of him. The Naxal, the member of Vistar Committee platoon 2, Kosha, had a bounty of Rs 8 lakh  which was announced by MP and Chhattisgarh police. 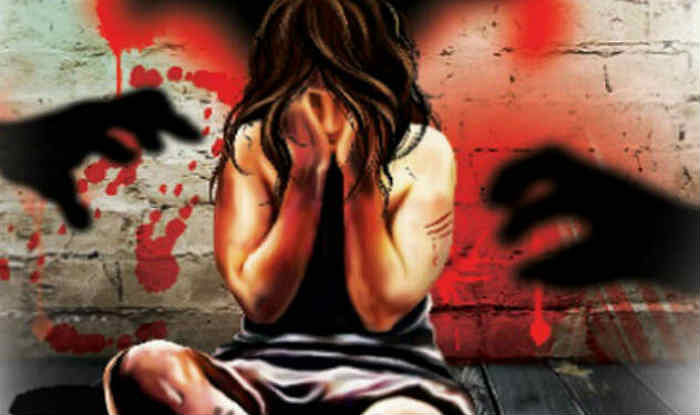