Bhopal (Madhya Pradesh): Former director general of police, Madhya Pradesh, RP Sharma, IPS (Ret) passed away here on Friday. He was 87. His son-in-law Lalit Shastri said Sharma was taken to a private hospital after he felt uneasy but couldn’t be saved.

RP Sharma, a 1958 batch IPS officer of Madhya Pradesh cadre, was DGP Tripura from November 1987 till December 1990. As director general of police, Tripura, he was successful in ending long years of insurgency and restoring normalcy and peace in violence-affected north-eastern state.

Subsequently, he was appointed as director general of police, Madhya Pradesh, the largest state in the country till its bifurcation and formation of the separate state of Chhattisgarh in 2000.

Sharma was among a few distinguished IPS officers who twice became the Madhya Pradesh DGP. He was also IG, BSF, West Bengal and DIG, Bastar, in 1980s. Earlier, he had successfully led anti-dacoity operations in Budlekhand region when he was SP Chhatarpur and Sagar. 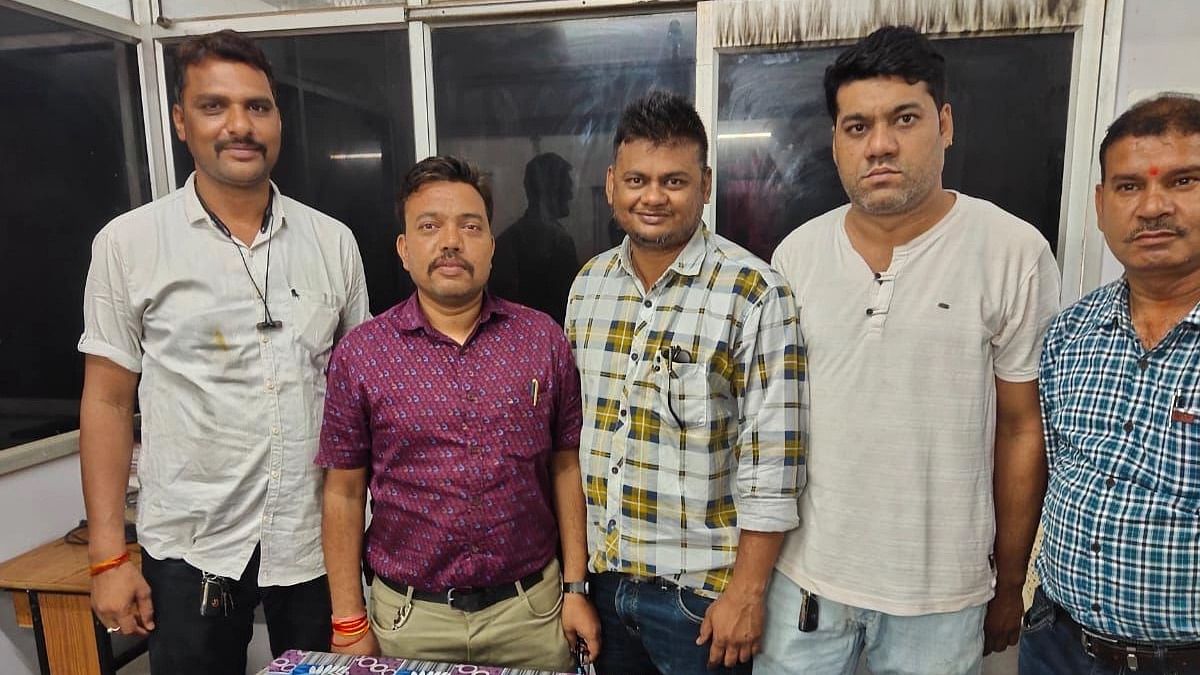