The accused while fleeing, wielded a pistol. Sub inspector MK Gaur said the accused had covered their face with masks.
Staff Reporter 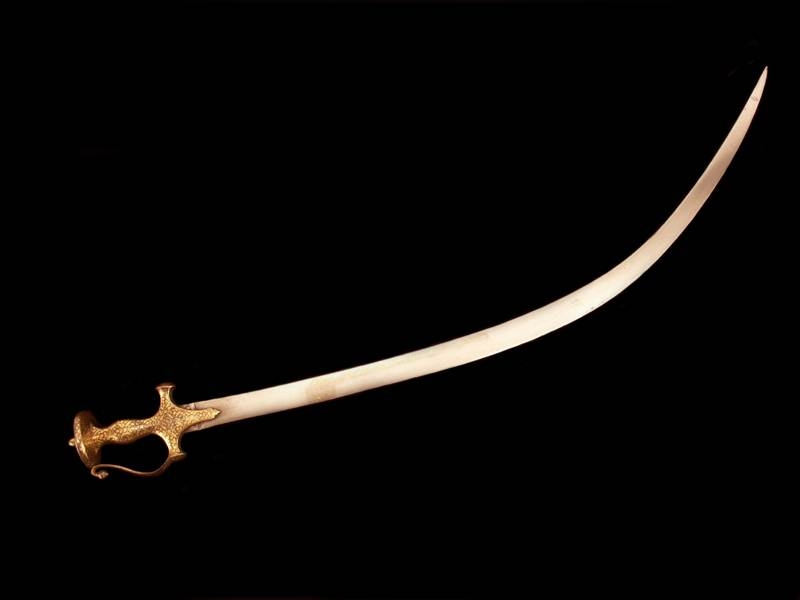 Bhopal (Madhya Pradesh): A 25-year-old youth was stabbed by unidentified men near Rambha Talkies on Tuesday evening. The victim’s father Azizuddin is a former corporator who said his rivals were behind the crime.

The accused also wielded pistol while trying to run away. The incident took place at about 3.45 pm. The victim Farazuddin, a resident of Jahangirabad, had gone to a service centre on his vehicle. He was standing there when two unidentified youths arrived and attacked him several times with a sword.

The accused while fleeing, wielded a pistol. Sub inspector MK Gaur said the accused had covered their face with masks. They had come on foot and also they ran away after the incident, he said. The Jahangirabad police have detained the accused but they have yet to disclose their names. 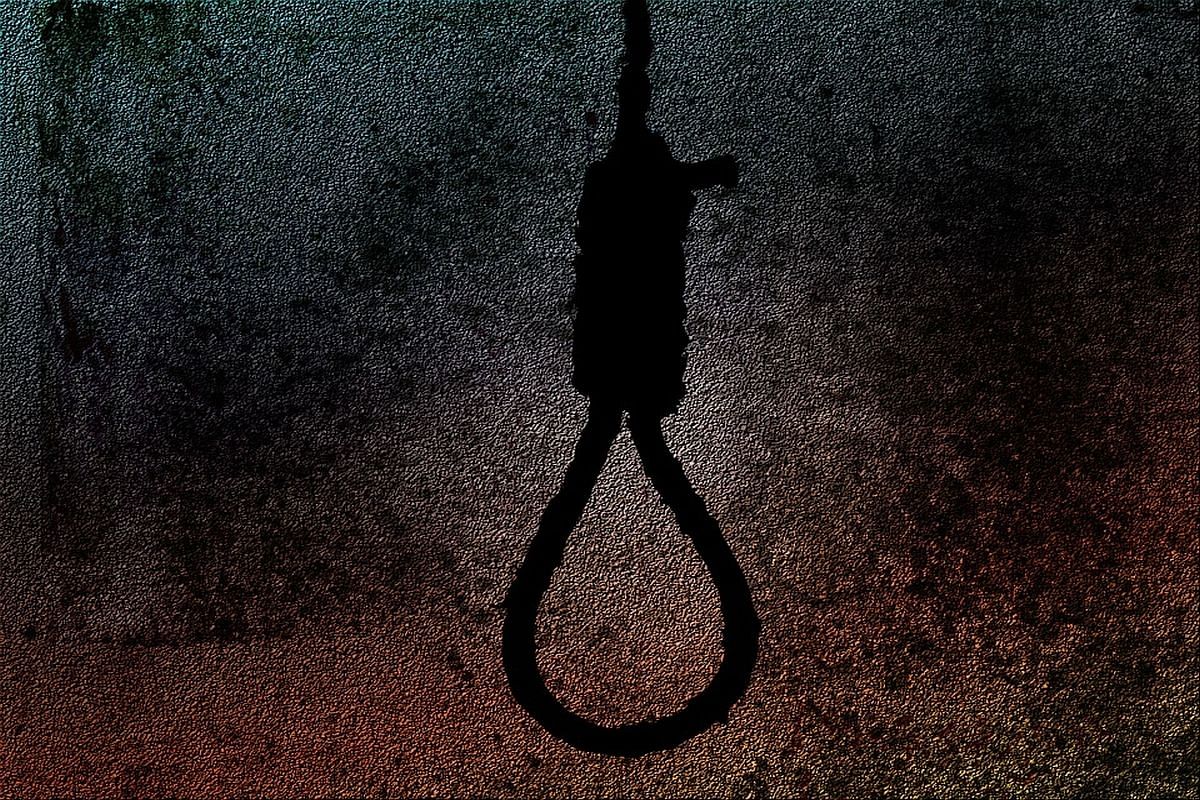