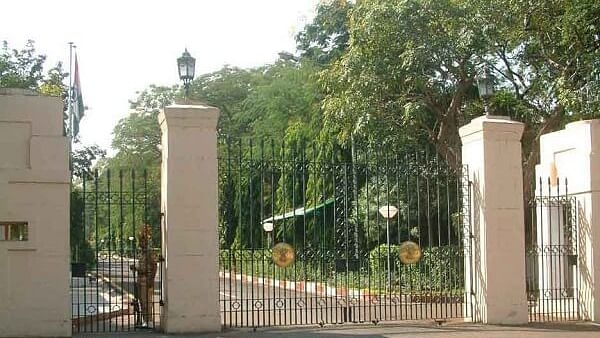 BHOPAL: The crime branch Bhopal on Friday registered FIR against unidentified miscreants who had forged letter heads of MLA and MPs, to recommend transfer of 30 officials. The ‘letter’ recommending transfers of the officials were sent to the Chief Minister’s office.  Crime branch officials will also question those 30 persons, whose names were in the letterheads.

Police suspect some gangs operating in the state to run this forged letter business recommending transfers in the state. Three incidents had come to fore earlier this year when calls were made to officials for transfers by people posing as OSDs to ministers. It will also be investigated as if the 30 people, for whom recommendations were made through letters, had sought transfers as per against the rule, said ASP crime branch Gopal Dhakad. The forgery was committed by unidentified miscreants who had sent these recommendation letters to the CM house. The forgery came to fore after the officials in the CM house detected some irregularities in the letters. As the format was not usual, the matter was brought into notice of CM House officials, and they in turn alerted the concerned politicians. Police have now booked unidentified miscreants under Sec 420, 476, 468 and 471 of the IPC.