Bhopal (Madhya Pradesh): Film actor Suman Talwar has said as far as genres go, there is a fixed trend in the film industry. It begins with tragedies, followed by comedies and then horror. At the end come films on political themes, he adds.

Talwar, known for his work in Telugu and Tamil cinema, was speaking to media persons at the auditorium of LNCT University on Thursday. The super villain in south movies visited Bhopal to attend the mass marriage ceremony organised at Senior Citizens' Forum, MP.

The actor further said that a censor board has been made for all these. When any script is written and when the film is ready, it is their job to set limits for any type of violence that can happen.

About the recent KGF-2, RRR and Pushpa craze, Talwar says that it is just a breeze that South films are doing well. Although good films have been made in Bollywood too. The South Indian films are clicking before the story of all those films is such which you are liking, which you are able to connect with. At the same time, I feel when you talk about the story of Bollywood films, a lot of the story are glorifying. Maybe after some time you do not like South films, he said.

Talwar has acted in 600 films including Sivaji: The Boss with Rajinikanth and Gabbar with Akshay Kumar. 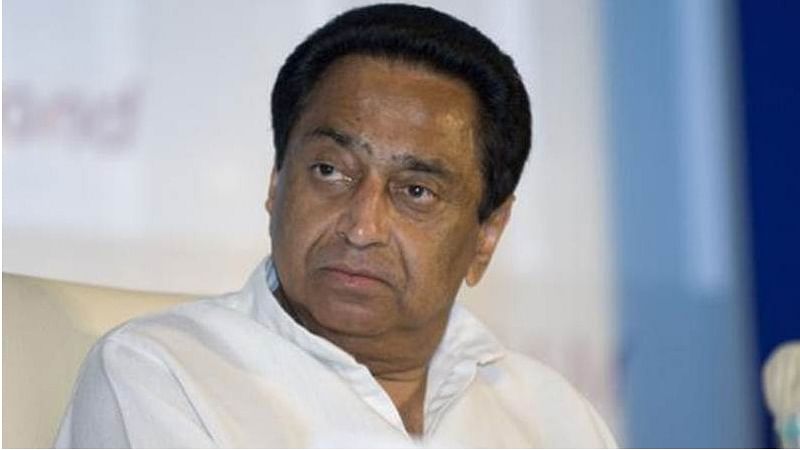