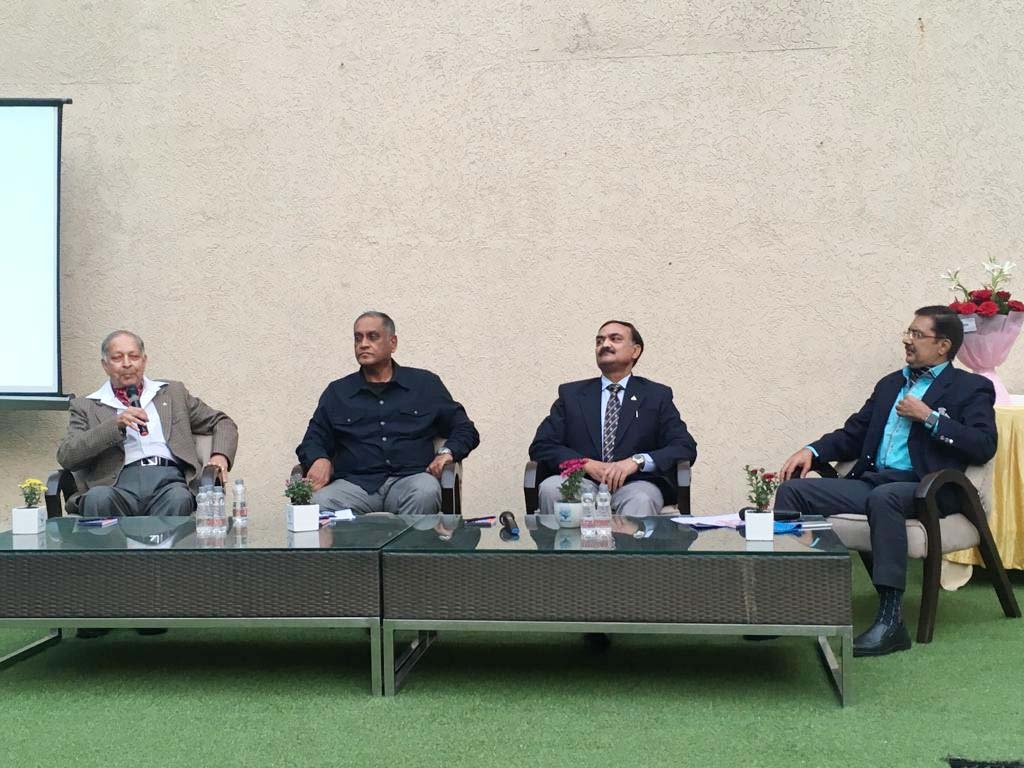 Bhopal: Former senior military officers shared their reminiscences about the Indo-Pak war of 1971 at an event at Bhojpur Club on Wednesday. The topic of discussion was “Unfurling of 1971 War and its Significance for National Security”.

The 1971 war, fought and won by India under the leadership of the then Prime Minister Indira Gandhi, was one of the major turning points in the history of India, which led to the formation of a new country, Bangladesh.

Speaking at the event, former Vice Chief of Army staff Lt General (retd) Milan Naidu said that Major General JFR Jacob of Western Command had played a major role in persuading General Niazi of Pakistan army to lay down arms before India forces along with 90,000 Pakistani troops. Field Marshal Sam Manekshaw, the chief of the Indian armed forces, had dispatched Major General Jacob to Dhaka to prepare the ground for the surrender.

Admiral (retd) Bimal Verma talked about Operation Trident - an offensive operation launched by Indian Navy on Pakistan's port city of Karachi during the war. Operation Trident saw the first use of anti-ship missiles in combat in the region. The operation was conducted on night of 4–5 December and inflicted heavy damages on the Pakistan Navy.