The EOW director general Ajay Sharma told Free Press that WRD officials had made an advance payment to private construction companies. The payments were made in violation of the contracts, which caused grave financial loss to government exchequer.

On March 31, the EOW registered a case against Rajiv Kumar Suklikar, the then engineer-in-chief of WRD besides three others in the alleged scam involving more than Rs 900 crore. This is the first case to be registered under amended Section 17-A of Prevention of Corruption Act. The state government gave approval for registering the case in just 20 days.

The EOW director general Ajay Sharma told Free Press that WRD officials had made advance payment to private construction companies. The payments were made in violation of the contracts, which caused grave financial loss to government exchequer.

Wishing anonymity, a top EOW official told Free Press that it had come to the fore that a top bureaucrat, who was posted in WRD, was involved in the scam. ìDuring his tenure in the department, WRD changed terms and conditions of seven tenders and paid Rs 877 crore in advance to successful bidders. The conditions of tenders were changed after money was sanctioned," he added. The engineer-in-chief of department, Rajeev Sutlikar, chief engineer Shirish Mishra and other officers were also involved.

Mantena Constructions Private Limited was one of the companies that benefited. Its owner Srinivas Raju Mantena was jailed in connection with e-tender scam.

Seven contracts were allotted between August 2018 and February 2019. Tata Projects Limited was given construction of Hanota Dam and its canal system. Similarly, the work of Gond Dam was allotted to Mantena Constructions and Nirgud Dam to SN Pandey Constructions.

In six of seven projects, there was a condition that payment for components of pressure pipe would be made only after foundation work of dam was completed. For the remaining project, the condition was that the†payment for†pressure†pipe components will be made only after the dam's crest is constructed. In May 2019, an order was issued, scrapping these conditions for all the seven projects.

Because of this order, the companies, which were allotted tenders received payments even before they started work. Out of the seven projects, work is yet to start on three. Nevertheless, a sum of Rs 500 crore was paid in advance to buy equipment. The equipment for which money was paid was not brought at project sites.

Not only that, the land for those projects is yet to be acquired. The scam was exposed in December 2020. Immediately thereafter, the order altering the tender condition was scrapped.

Terms and conditions cannot be changed after allotment of tender. Changing conditions after allotment of tender is considered an irregularity. By changing the condition, the benefits were given to the companies that got the tenders. Sources said that in four projects, the work already completed was equal to the payment made to the companies. The projects have been regularised, but three projects have become headache for irrigation officers. 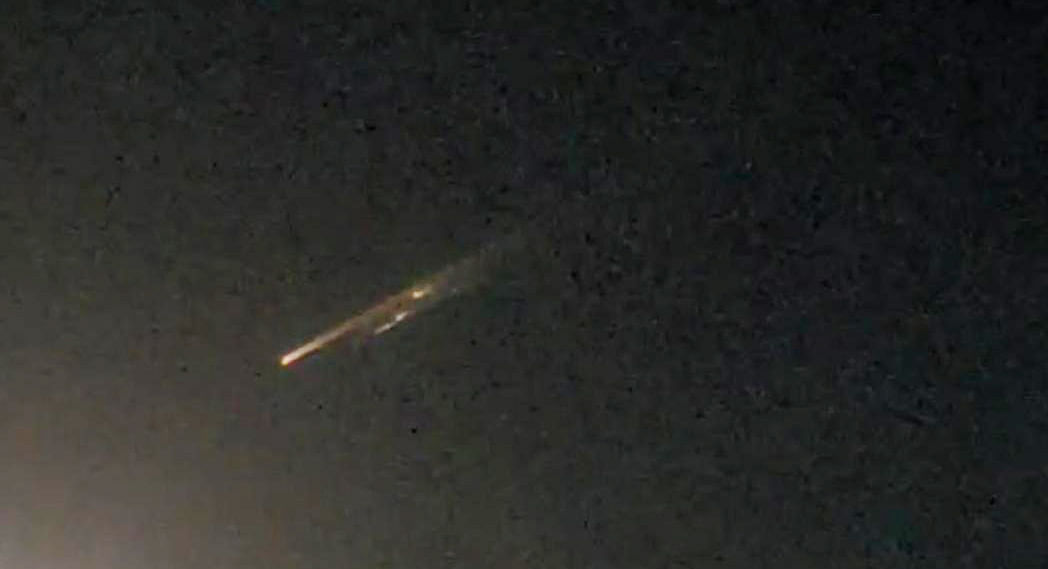