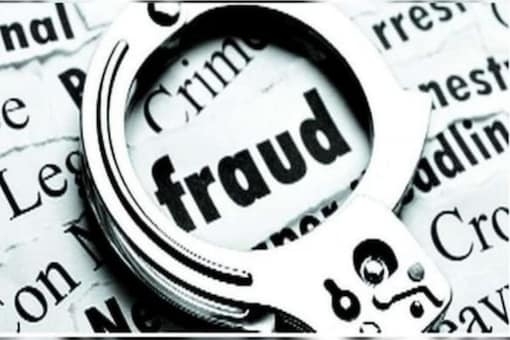 BHOPAL: An administrative manager of private company Dilip Buildcon was arrested by Chuna Bhatti police for allegedly siphoning off around Rs 5 crore of the company in last two-and-a-half-year, police said on Monday.

Police station in-charge Nitin Sharma told Free Press that manager Navneet Kumar Sharma, a resident of Kolar, had been working with the company for more than four years.

The company had given a credit card to Navneet from which he used to pay the expenses on entertaining the guests visiting the Bhopal office. Navneet was supposed to deposit the bills against the expenses done on guests and various events.

Recently, the company suspected that the bills submitted by Navneet did not match with the expenses.

An audit was instituted and the company found that Navneet allegedly duped the company of about Rs 5 crore. Navneet is drawing around 75,000 as a salary per month.

The police will look into the bank accounts and lockers of the accused on Tuesday. 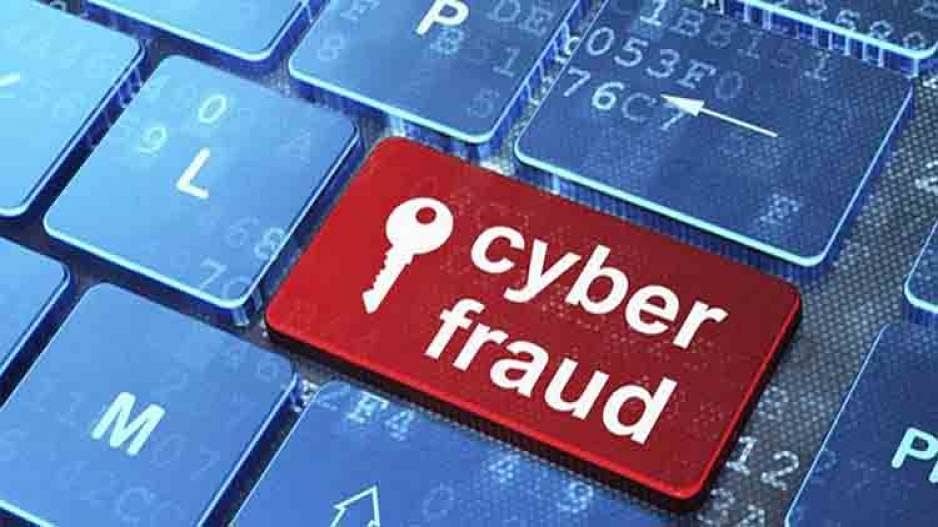