The accused were planning for dacoity at petrol pump

Bhopal (Madhya Pradesh): Crime branch police arrested seven persons as they were allegedly planning to conduct dacoity at a petrol pump in the city, an official said on Monday.

The crime branch police also seized four firearms, one knife and two SUVs from them.

Deputy Commissioner of Police (DCP), Amit Kumar told media that the action was taken following a tip off that a few people were planning to conduct dacoity at the petrol pump situated at Gandhinagar police station area, on Sunday night. It was also informed that the accused were equipped with sharp edge weapons and with firearms.

After that a police team was formed and they headed towards the spot. The police team laid siege to the area and caught them.

The police also launched a search in which they found four country-made pistols, seven live cartridges, chilli powder, torch, knife and many other tools.

DCP Kumar said that all the accused were in wanted category, declared by various police stations of the state. One of them, Naseem, was having a reward of Rs 19,000 on his head. The police registered a case under section 399,402 of IPC and 25/27 of arms act, Kumar added.

Read Also
Bhopal: Policemen to get one day leave to watch ‘The Kashmir Files’ 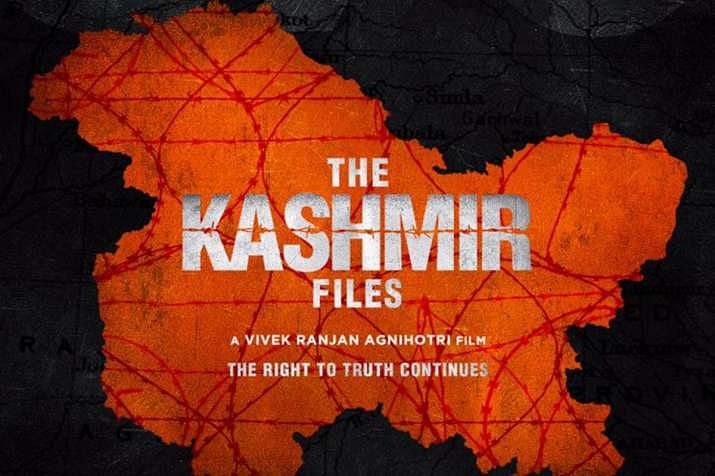