Bhopal (Madhya Pradesh): Congress in Madhya Pradesh turned saffron on Hanuman Jayanti on Saturday. Saffron was everywhere to be seen on the official Twitter handles of state Congress president Kamal Nath and other party leaders.

The religious works done by Kamal Nath government was mentioned on the Twitter handle.

The party’s inclination towards soft Hindutva has been visible for quite some time. The State Congress Committee had issued instructions to District Congress Committees to celebrate Ram Navami and Hanuman Jayanti.

The party asked workers to post Hanuman Jayanti programmes on WhatsApp so that the events of District Congress Committees could be reviewed.

On Saturday, Kamal Nath was in Chhindwara and visited 6 temples. Nath is known to be a devotee of Lord Hanuman. Main function was organised in Simariya temple that has 101-feet high idol of Hanuman. A grand light and sound show was also organised in voice of popular film star Amitabh Bachhan. 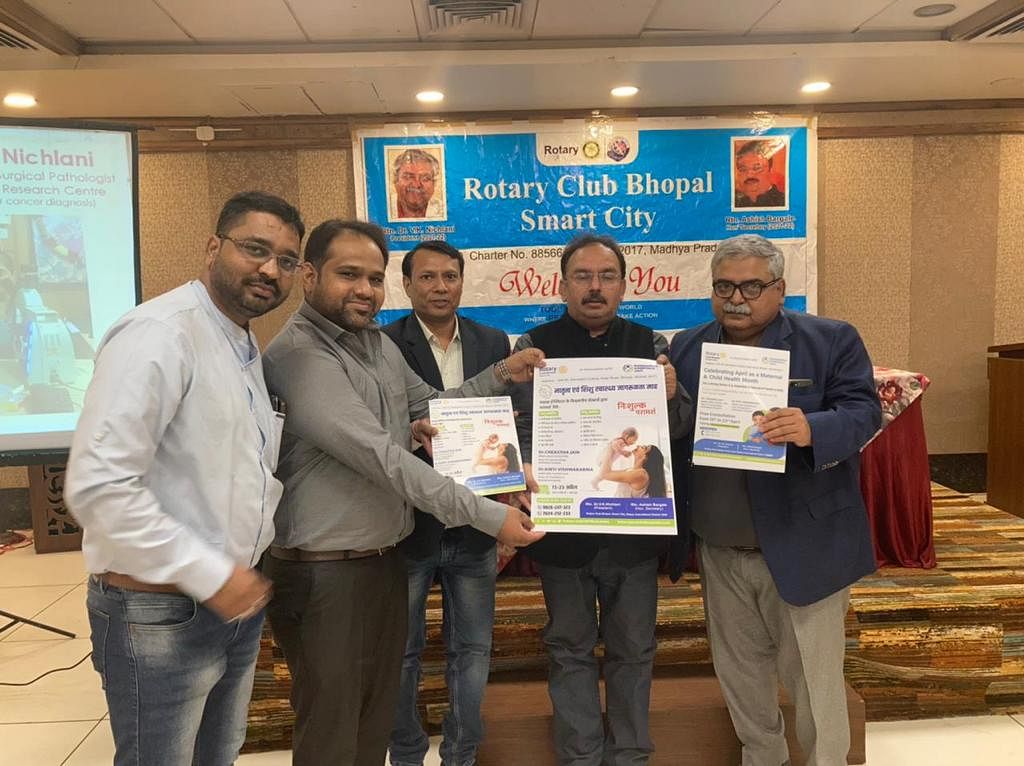