BHOPAL(Madhya Pradesh): The weather is likely to turn cold after first week of November in the state as chilly winds will blow from northern region after series of western disturbances.

North-westerly winds are expected to blow, leading to drop in temperatures. There may be a gradual decrease in maximum temperature by the second week of November.

By November 6, maximum temperature will drop in Central India including Madhya Pradesh. The weather remained dry in last one week. The minimum temperatures dropped as dry, cold northerly and north-westerly winds blew. 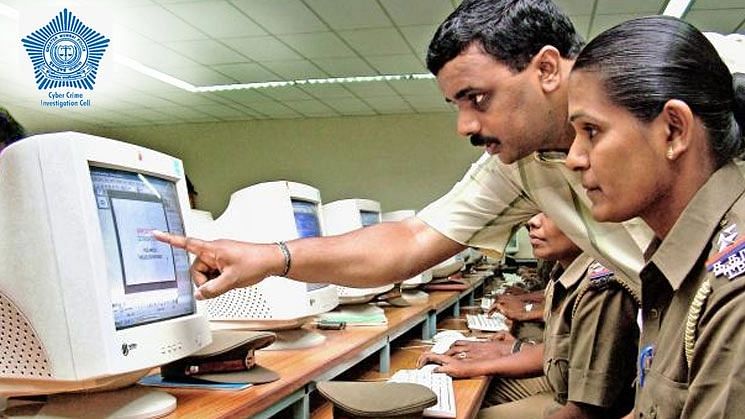