Bhopal (Madhya Pradesh): Chief Minister Shivraj Singh Chouhan hosted a dinner for his ministerial colleagues at his residence on Tuesday when he discussed with them about his government’s strategy.

Chouhan told the ministers that he would again review the functioning of the departments in the coming days.

He directed the ministers to visit their districts and assess the progress of the government projects there.

He said that the assembly election is less than one year from now, so every minister should reach villages to strengthen their base.

The Chief Minister said that he had already begun to review the progress of work by visiting the districts.

Similarly, the ministers should go to the districts to assess the progress of the government schemes.

There is a positive response from the people in tribal areas to the Panchayats (Extension to Scheduled Areas) Act (PESA Act), but there are some people who will try to spread canards about it. Against this backdrop, the ministers should plunge into action to inform tribal people about the benefits of the PESA Act. 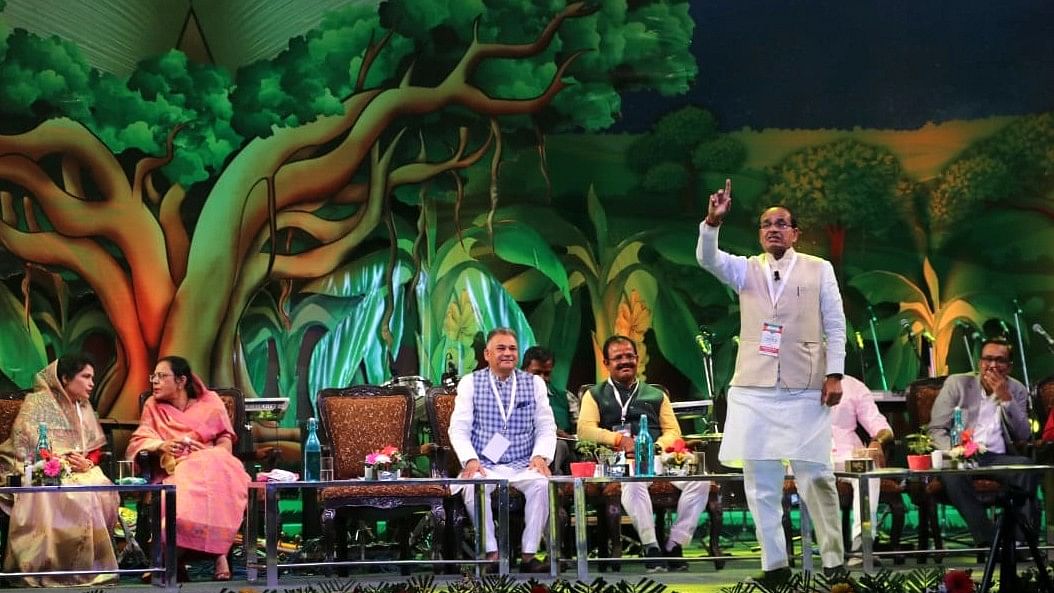