Bhopal: CM says govt will take care of son of tribal who died after assault

Government will also construct houses for two brothers of the deceased and will provide Rs 2 lakh each aid.
Staff Reporter 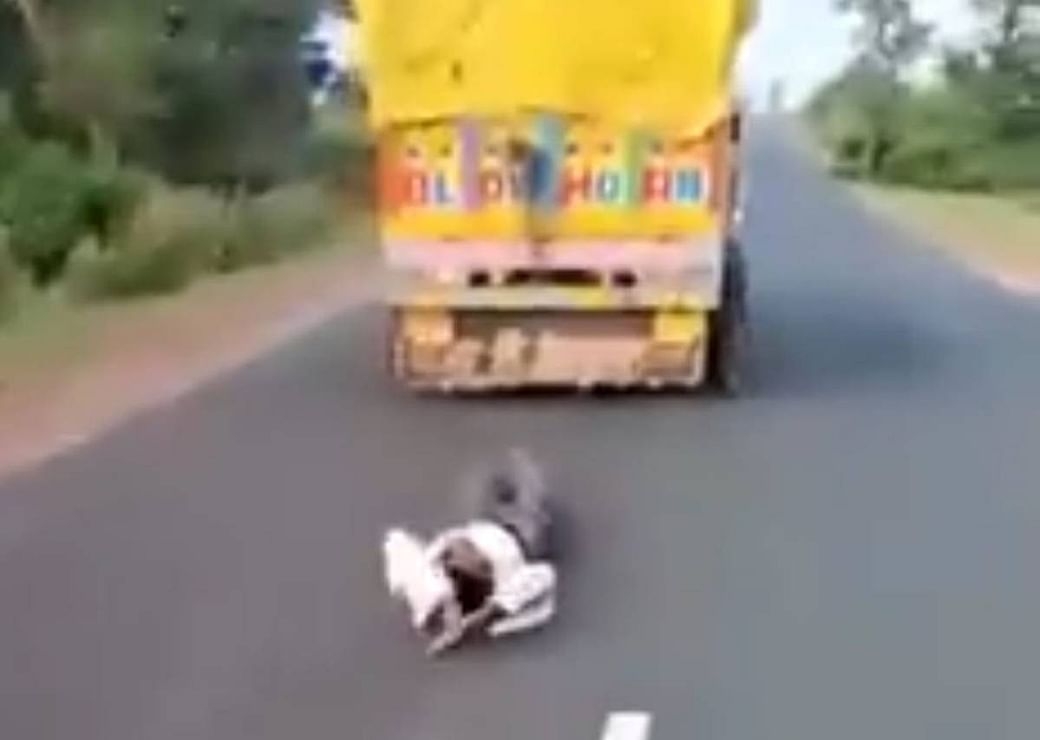 Bhopal: Madhya Pradesh government will take care of the education and upbringing expenses of the son of a 40-year-old tribal man from Neemuch who died after being thrashed by a group of people and dragged behind a vehicle some days ago, Chief Minister Shivraj Singh Chouhan said on Sunday.

He also said his government would construct houses for two brothers of the deceased and also provide them assistance of Rs 2 lakh each.

Chouhan said Kanhaiyalal Bheel’s death is an unfortunate incident, “We have decided that state government will make arrangements for upbringing and education of his son Durgashankar. The government has also taken the decision to build houses for Kanhaiyalal's two brothers. Apart from this, an assistance amount of Rs 2 lakh will be given to both the brothers. We will take full care of the family,” he added.

Kanhaiyalal Bhil (40) was thrashed and dragged after being tied to the rear part of a vehicle in Neemuch district on August 26 following a minor road accident with a milkman riding a motorcycle on Neemuch-Singoli road.

As per the police, the motorcycle knocked down Bheel and the milkman, identified as Chhitar Mal Gurjar, got enraged as his milk cans fell down, leading to wastage. Gurjar called up his friends, all of whom assaulted Bheel, and then tied him to a vehicle and dragged him, leading to severe injuries that caused his death the next day.

Eight people have been arrested for murder and other offences in connection with the case.