Water supply is disrupted only in the Chambal region in the division, says ACS PHE. Water supply could not be started till now due to submergence of water filter plants by back water of Halali Dam in Vidisha, says UAD PS.

The CM took stock of the flood situation arising out of excessive rainfall in various districts of the state along with the relief and rescue operations in a meeting held in the Mantralaya on Friday.

Necessary assistance should be provided to the citizens affected who have lost houses. The repair work of damaged roads and culverts etc. should be completed expeditiously, CM added.

Animal owners should be given assistance as per the provision for animal loss, CM said, adding that precautionary measures should be taken to save citizens from health problems following excessive rains. Where crops have been damaged, a report should be submitted after conducting a survey, CM added.

Principal Secretary (PS) Urban Development and Housing Manish Singh said that normal water supply could not be started till now due to submergence of water filter plant by back water of Halali Dam in Vidisha. The staff is working to start the water supply work at the earliest.

Additional Chief Secretary (ACS PHE) Malay Shrivastava said that except Sheopur in Chambal region, drinking water supply was not disrupted anywhere else in the division.

Additional Chief Secretary Health Mohammed Suleman informed that there was no report of outbreak of any disease anywhere in the affected districts. The staff of the Health Department is working cautiously.

Principal Secretary (PS PWD) Neeraj Mandloi said that there was not much damage to the road and culverts anywhere. The water had receded from the Sukhtwa bridge. Betul road has been opened for the public.

Additional Chief Secretary (ACS) Animal Husbandry JN Kansotia informed that more than 15,000 animals have been treated by setting up 148 camps in the state.

Principal Secretary (PS Revenue) Manish Rastogi informed that reports of animal loss have been received from some places, which are being assessed in detail. Information on agricultural crops affected by excessive rainfall and floods is also being collected. After making a detailed assessment of the damage, action will be taken to apprise the Central Government as per the requirement. 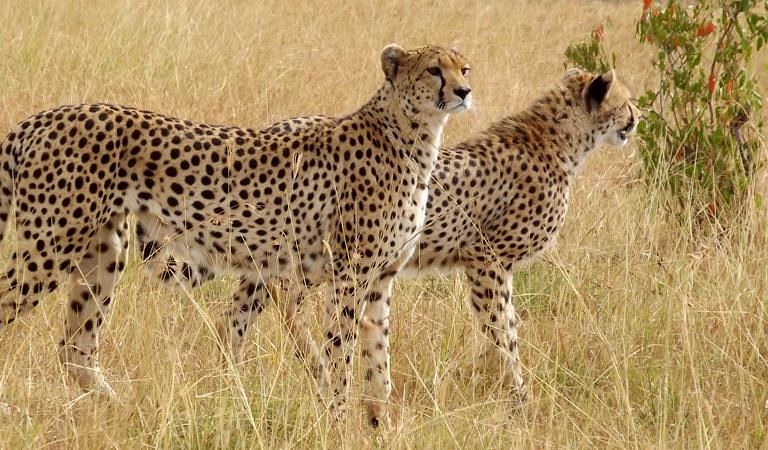