A case was also filed against trader Alok Kumar whose pizza shop was found open in the same area.
Staff Reporter 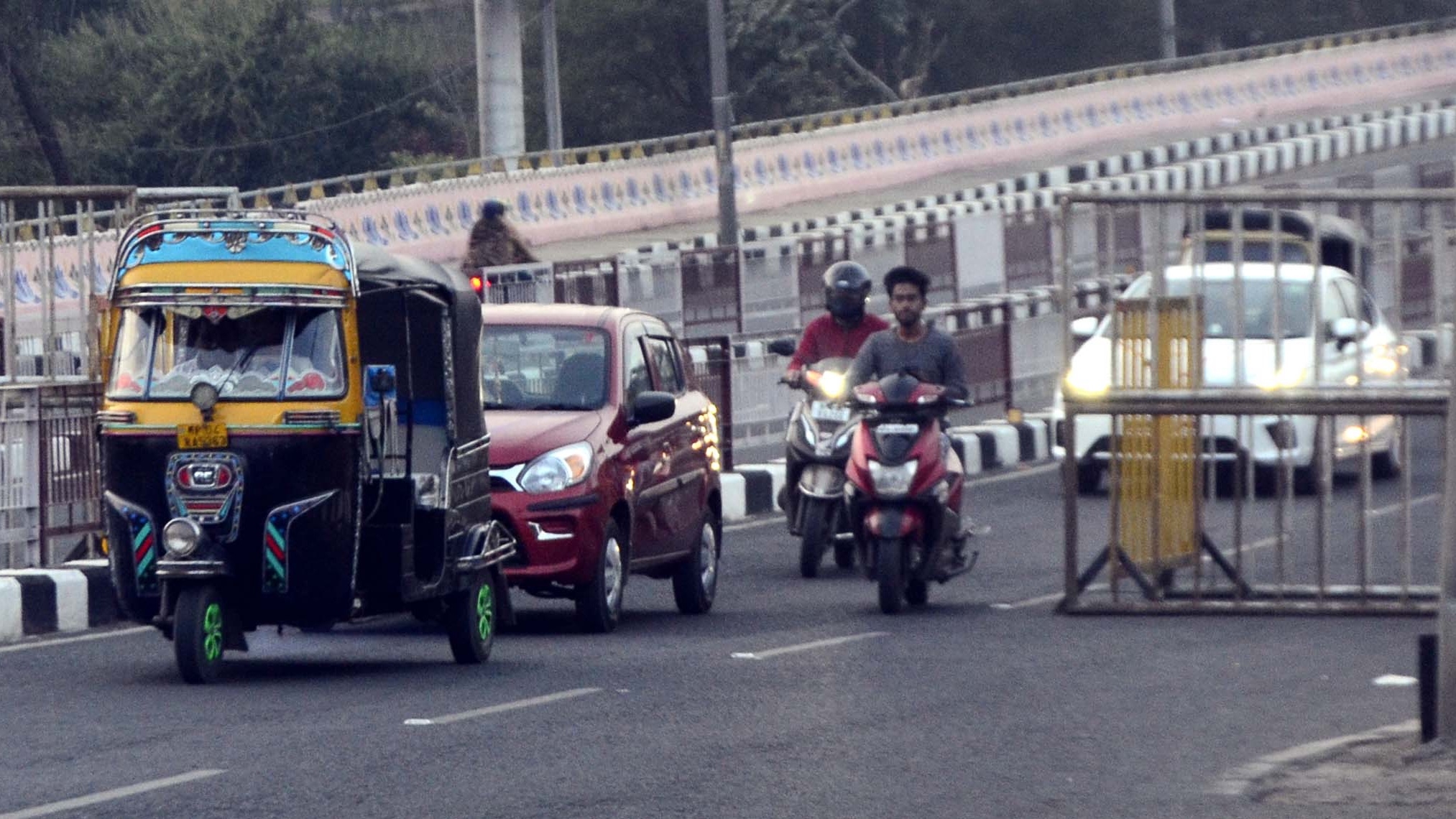 Police said that despite night curfew from 11pm, several clubs, bars, restaurants were found open to welcome the New Year. To curb road accidents, police force was deployed at all major intersections in the city.

MP Nagar Assistant Commissioner of Police (ACP) Nagendra Singh Bais told Free Press that liquor was being served to customers at 1.30 am in a bar in MP Nagar Zone-2 when a police team reached there. A case was registered against bar manager Abhishek and one Prashant and they were asked to appear in the court of police for hearing on January 3.

A case was also filed against trader Alok Kumar whose pizza shop was found open in the same area.

Only one case of drunk driving

'As traffic police had started creating awareness against drunk driving it appeared to have had its impact on people. In our area just one case of drunk driving was reported,' he said.