Uma Bhart dashes off letter to the Chief Minister

Bhopal (Madhya Pradesh): Former chief minister Uma Bharti who has launched a campaign against the sale of liquor in the state has dashed off a letter to Chief Minister Shivraj Singh Chouhan giving him suggestions about the new excise policy.

She has written that the ‘Ahatas’ should be closed and that the liquor shops should be set up one kilometer away from the educational institutions.

Apart from that, the liquor shops should be set up at least half a kilometer away from the religious places, hospitals, courts, settlements of workers and the bus stands.

There should be hoardings outside the wine shops about the ill effects of consumption of liquor.

The police station in-charges should be given the right to take action against those who are seen consuming liquor outside the wine shops in their respective areas.

According to Bharti, once these provisions are implemented, there will be dearth of revenue, but that can be adjusted through other resources.

She wrote that Chouhan had had told her that he would discuss the issue on October 2 before making the new excise policy.

Although work on the new excise policy has begun, Chouhan is yet to hold any talks on the issue, so she has given her suggestions through the letter, Bharti said.

By implementing her suggestions, Madhya Pradesh can become a model state in terms of excise policy, she wrote. 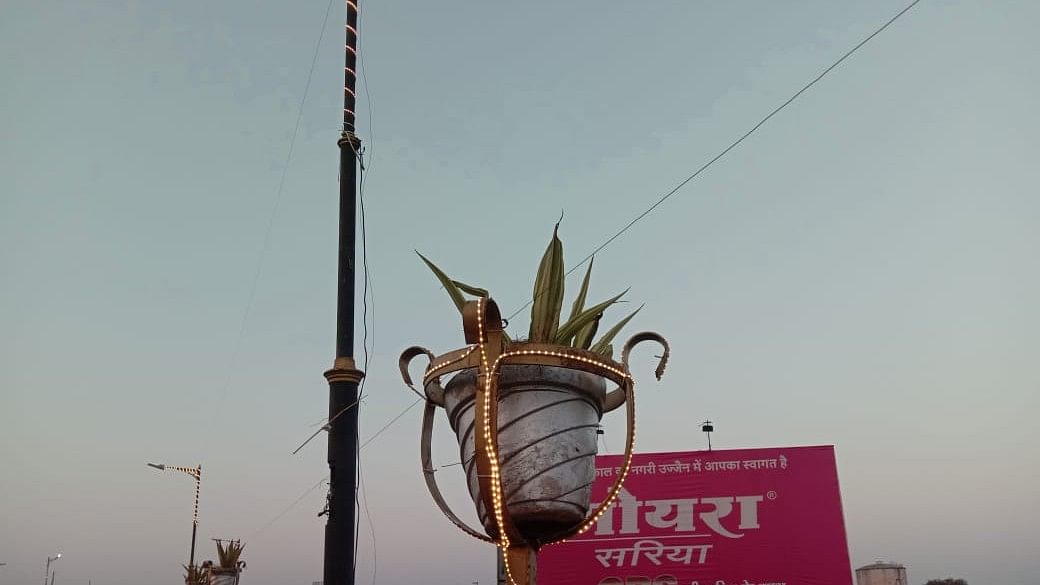 Bhopal: AAP to contest all seats in Assembly polls