Earlier, consultants had left BMHRC citing lack of proper service rules. It was a financial loss for doctors. As there was no service rule, doctors were deprived of grades.
Staff Reporter 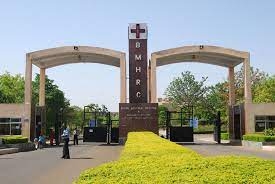 BHOPAL: Better incentive and allowances should be given to doctors and consultants working with Bhopal Memorial Hospital and Research Centre (BMHRC).

The civil society members here have expressed concern over pathetic condition of super specialty BMHRC. They have launched a campaign to give it a facelift. The hospital is run by Indian Council of Medical Research (ICMR).

Earlier, consultants had left BMHRC citing lack of proper service rules. It was a financial loss for doctors. As there was no service rule, doctors were deprived of grades.

The merger of AIIMS and BMHRC is not possible as both have different set ups. AIIMS has been established by the Act of Parliament while BMHRC was managed after by a Trust headed by Justice AM Ahmedi.

At present, BMHRC is run by ICMR. Justice AM Ahmadi had resigned as chairman on June 20, 2009. Purnendu Shukla, a member of Supreme Court's Monitoring Committee for gas victims, said, “I have recommended better incentive for doctors so that they start getting more cash in hand at BMHRC.

Earlier, Trust was giving one-third patients’ share to doctors in addition to fixed salaries. So, doctors received handsome amount but with dissolution of Trust, doctors and other senior consultants are deprived of it. Doctors should be given better incentives and allowance.”

Former Bhopal Chamber of Commerce president Rajendra Kothari said, “We convened a meeting on Sunday to discuss what ails BMHRC. During tenure of Justice AM Ahmedi, it was running well but now BMHRC is in a bad shape. We have launched a movement to save BMHRC.”

Social activist LS Hardenia said, “It is a matter of concern for all of us that super specialty BMHRC is not running well as doctors are not there. It was developed for treatment of gas victims. It is our duty to save BMHRC. We have discussed it.” 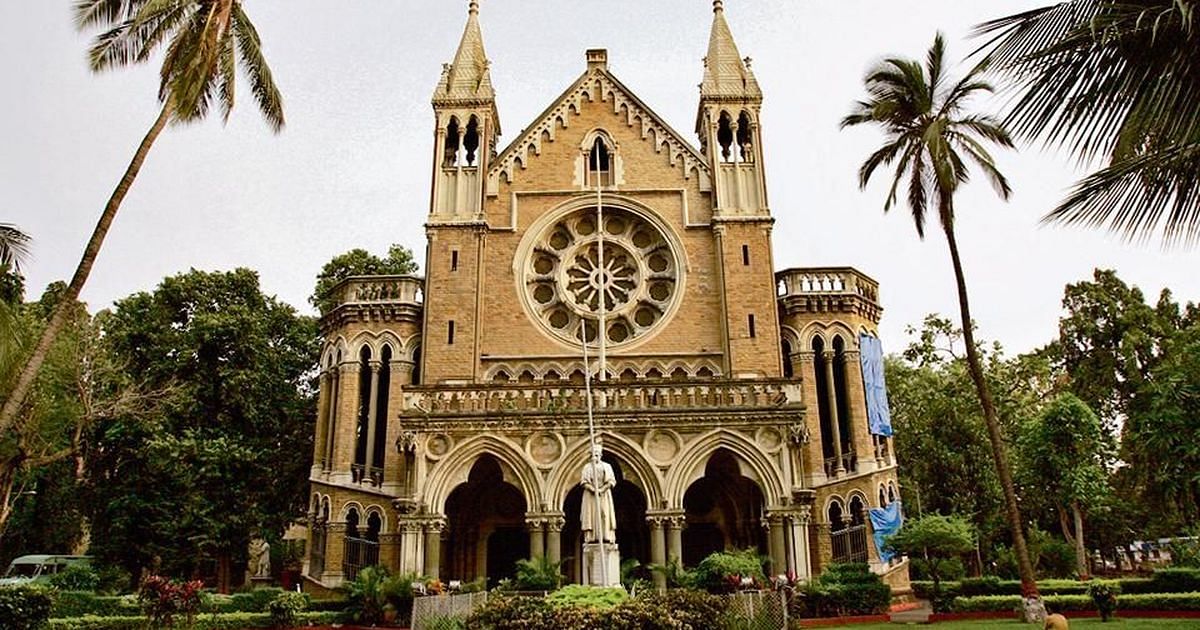