20 shooters of MP Academy to take part, Approximately 12,000 to 15,000 shooters will participate from all over the country

Bhopal (Madhya Pradesh): Madhya Pradesh State Shooting Academy, Bhopal, will be hosting the upcoming 65th National Shooting Championship Competitions for pistol events from November 20 to December 12. Twenty shooters from the MP Shooting Academy will be a part of the state team.

While talking to Free Press, MP Shooting Academy, Pistol Shooting Coach Jaywardhan Singh Chauhan said, "MP Shooting Academy will be hosting a national level tournament for pistol events at the academy shooting ranges from November 20 to December 12. We are not certain about how many shooters will participate in the tournament from Madhya Pradesh as there are different shooting clubs in different districts, but I am sure that 20 shooters will be part of the state team who practise at MP shooting academy."

When asked about the expected number of medals from the MP shooters, the coach, Jaywardhan Singh, replied, "Sports is a very unexpected field, I can’t give a certain or approximate number, but I am sure that our shooters will bring medals as they are in good shape."

He added, "All the shooters who are going to participate in the tournament are selected on the basis of their performances at different tournaments like state level championships and many others." 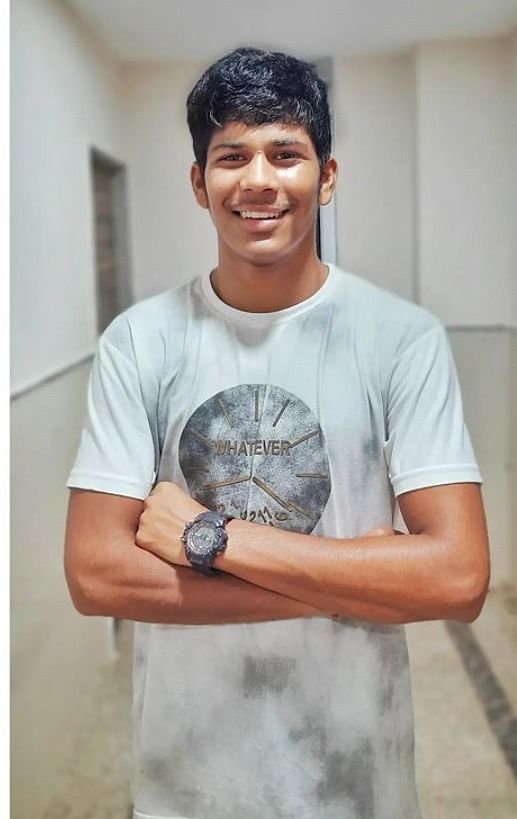