Railway Protection Force had rescued 14 kids from Bairagarh railway station on Tuesday along with two couples.

Bhopal (Madhya Pradesh): District Child Welfare Committee (CWC) will verify documents, which are expected to be produced by parents of 10 kids rescued by RPF from Bairagarh railway station on Tuesday, to decide to hand over the children to their families, as per officials.

The Railway Protection Force (RPF) had rescued 14 kids at Bairagarh railway station on Tuesday, along with two couples. They all belong to Purnia district in Bihar and the couples said that they had come to Bhopal with the children, all from their relatives families, to lodge them in a madrassa for their studies.

Finding their explanation unconvincing, the RPF personnel brought them to the City Childline Office, after which the CWC handed over four children to the two couples, who were their parents, and placed the rest in Nitya Sewa Shelter Home at Gandhinagar.

CWC chairperson Jagruti Kirar told the Free Press that after contacting the parents of the children, they have reached the conclusion that the children had been sent to Bhopal with the consent of their parents. “Three CWC members visited the shelter home and interacted with the children on Thursday,” she said.

According to Kirar, the CWC would start releasing the children from Friday. “Those whose documents are in order and those whose kin or parents come here to take the custody of the children, will be released,” she said. 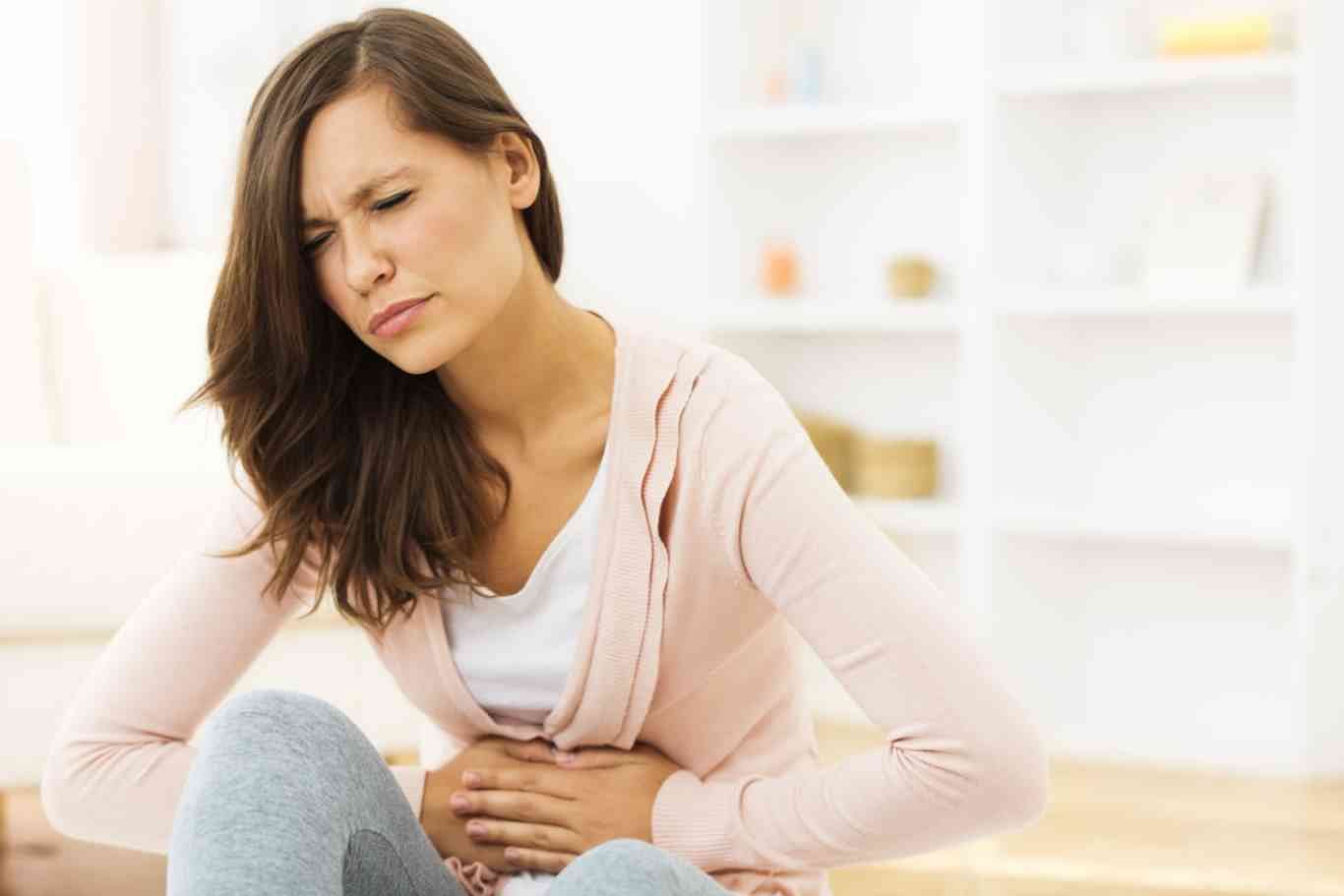