19-year-old boys was driving the car when the accident occurred near CM’s official residence.
Staff Reporter 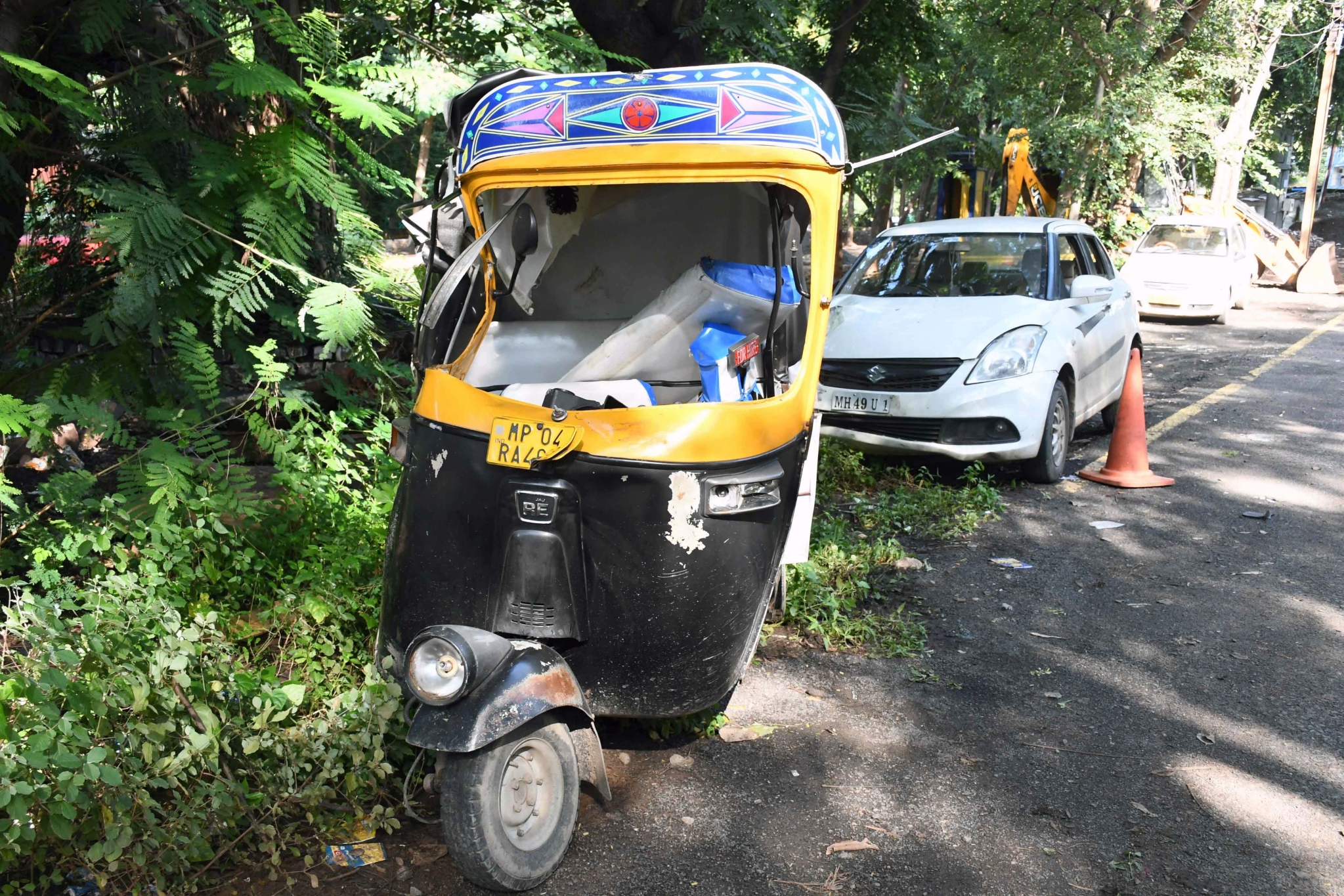 Bhopal: A four-and-a-half –year child was killed and three others, including his mother, grandmother and auto-rickshaw driver, sustained injuries after the auto-rickshaw they were travelling in was hit by a rashly driven car Monday. The incident occurred around 12:30 pm, near the CM House, said police.

Police have arrested a nineteen-year-old boy who was driving the four-wheeler. The family in the auto-rickshaw was returning from a doctor’s clinic located at Shyamla Hills when the mishap occurred.

The deceased was identified as Akshat Chauhan, a resident of Shahjahanabad. The child was ailing and his mother Anjana Chauhan, 35 and grandmother Kamini Chauhan, 64 had taken him to a doctor in Shyamla Hills.

After visiting the doctor, the family went to a boat club and was returning home in an auto. As they reached near Bharat Bhawan, a rashly driven car hit their auto from front.

The collision was so intense that the auto overturned. The car also stopped and it too was damaged in the accident, said police.

Akshat was sitting on his grandmother’s lap, at the door side. When the auto overturned, the child came under the vehicle. All the injured were taken to a nearby hospital where doctors declared Akshat dead on arrival. The auto driver Iqbal Khan35, was also injured in the mishap, said police.

Police arrested the driver of the four-wheeler and seized the car. The accused Ayan Khan, 19, lives in Shyamla hills area, said the police.

In-charge Shyamla hills police station LD Mishra said the accused has been booked under relevant Sections. The injured women were critical, he said. 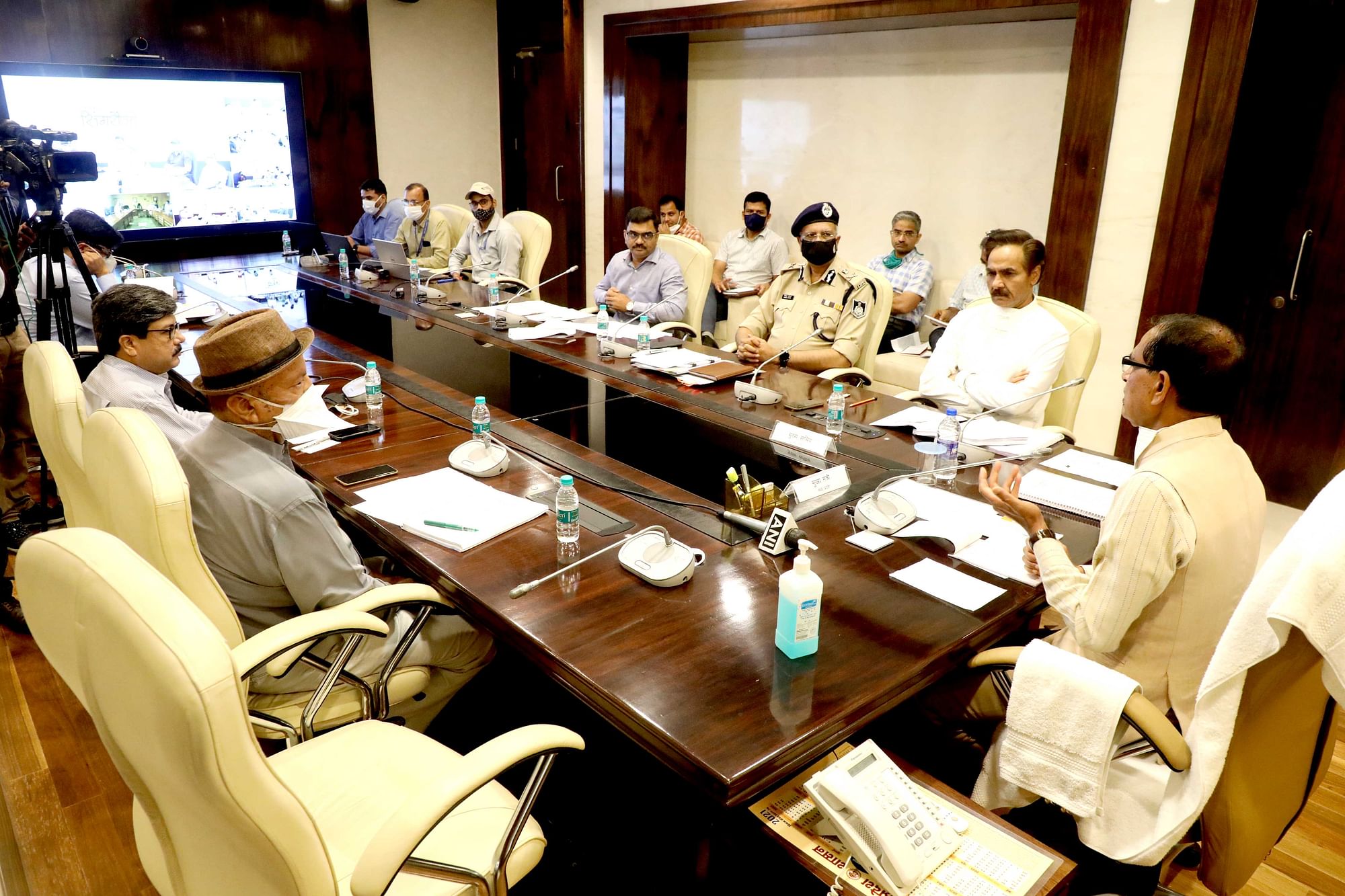