In all, 39 drones have been deployed for survey in 52 districts, work in 27 of them have been completed.

Rajput said the state level programme will be held at Rewa.

The minister said so far rights records had been distributed among 2.71 lakh beneficiaries in the state.

On the completion of 20 years of public welfare and good governance, Prime Minister Narendra Modi physically distributed rights records among 1.71 lakh beneficiaries in 3000 villages of 19 districts under this scheme in Harda district on October 6, 2021.

He said the process of survey was started in 52 districts of the state under the scheme. In the first phase, in the year 2020, as many as 10000 villages of 10 districts were selected.

In the second and third phases, work was started in about 30000 villages of a total 30 districts. After this, the process of survey was started in 12 districts in the fourth phase.

At present, 39 drones are being used for the survey work, out of which the work has been completed in 27 districts. Harda district has achieved the target of completing the survey work in 10 months.

The Revenue Minister said while making the survey rules simpler, electronic documents have been validated as the legal documents. Completing the survey work in time-limit, making the rights records transparent, the patwaris can link the name of the plot holder with the plot on the spot with the implementation of the process through an App and Web.  For the purpose of adopting this process, parties from other states have visited the state. 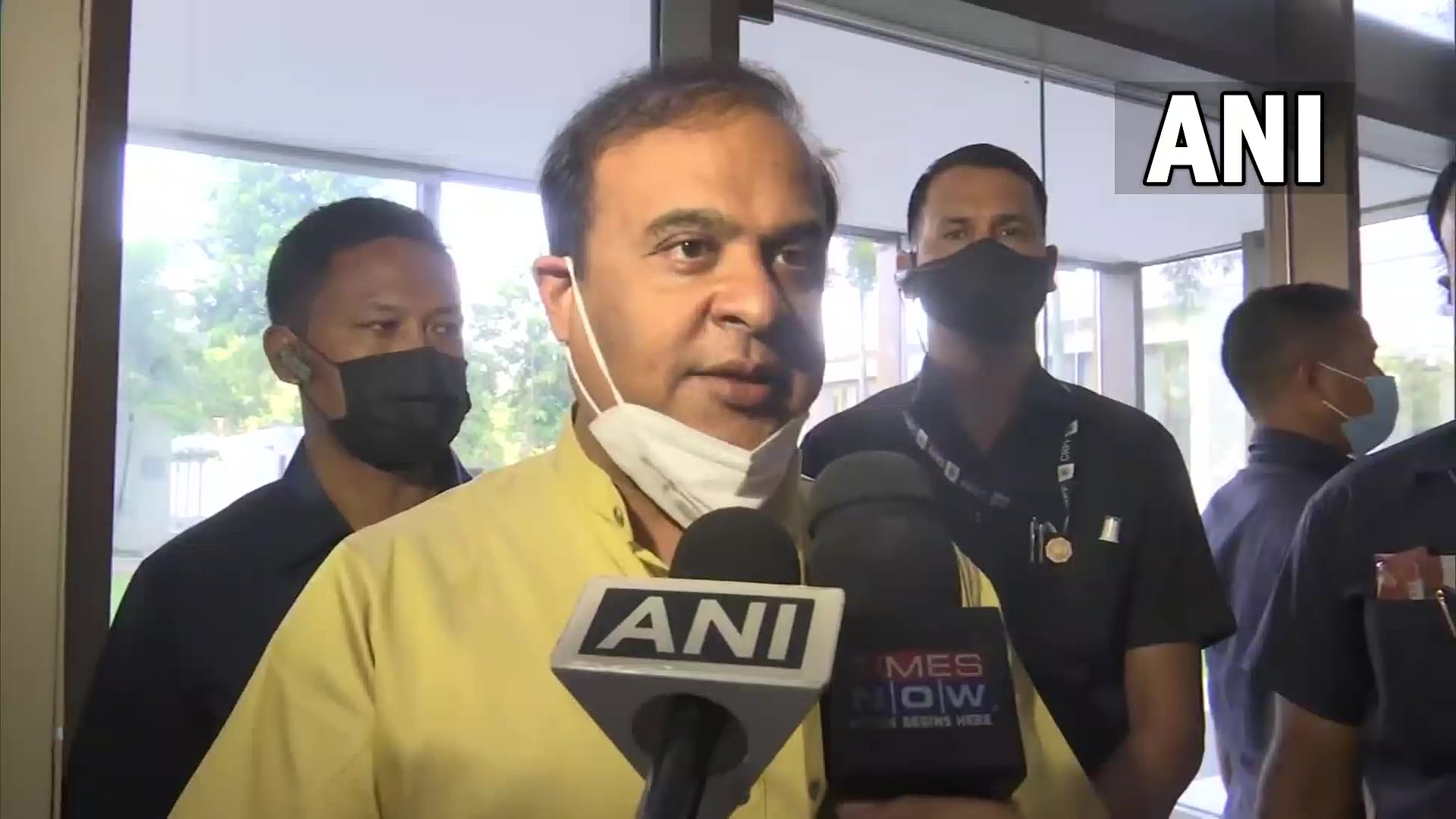