Bhopal: Bodies of two labourers fished out from nullah after 16 hours of mishap in Bairagarh

Bhopal (Madhya Pradesh): The teams of police, district administration and State Disaster Response Force fished out two bodies of labourers after 16 hours from the nullah in Bairagarh on Tuesday.

Bairagarh police station incharge DP Singh told Free Press that after making efforts for more than 16 hours, the teams fished out body of Naresh and Nasruddin. The bodies will be handed to the families after the post-mortem. Naresh is the resident of Parvarlia and Nasruddin is the resident of Karond. The police have registered the case and have started investigation. 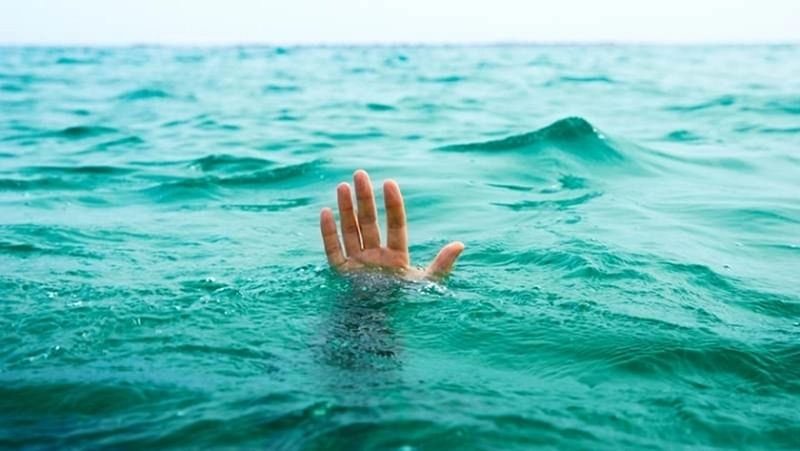 HomeBhopalBhopal: Bodies of two labourers fished out from nullah after 16 hours of mishap in Bairagarh