Advertisement
Home / Bhopal / Bhopal: BMC ill-prepared to handle the onslaught of the rains

Bhopal: BMC ill-prepared to handle the onslaught of the rains

There are over 800 'dangerous' buildings in the city, but this year, no such building has been razed, raising fears of fatal accidents during the rains. Besides, repair work on the roads is yet to begin; these roads develop potholes during the rains making driving extremely dangerous and risky

BHOPAL: The lack of preparations by Bhopal Municipal Corporation (BMC) will spell trouble for the residents of the state capital during the rains.

The filthy nullahs, ill-maintained roads and dilapidated buildings that were to be razed, dilapidated community centres, non-illuminated roads and other such issues will lead to problems for the residents during heavy rain.

There have been incidents of flooding in Bhopal during the rains and the victims will have to be shifted to community centres that are not maintained properly. Besides, these community centres and the buildings have also developed cracks.

BMC has a list of over 800 buildings in the city that are dangerous. However, this year no such building has been razed. This may lead to some fatal accidents during the rains.

Besides, repair work on the roads is yet to begin. These roads develop potholes during the rains and it increases the chances of accidents. The large trees lining the roads and avenues have to be trimmed as the branches are a threat to commuters. These branches often fall on electric lines. 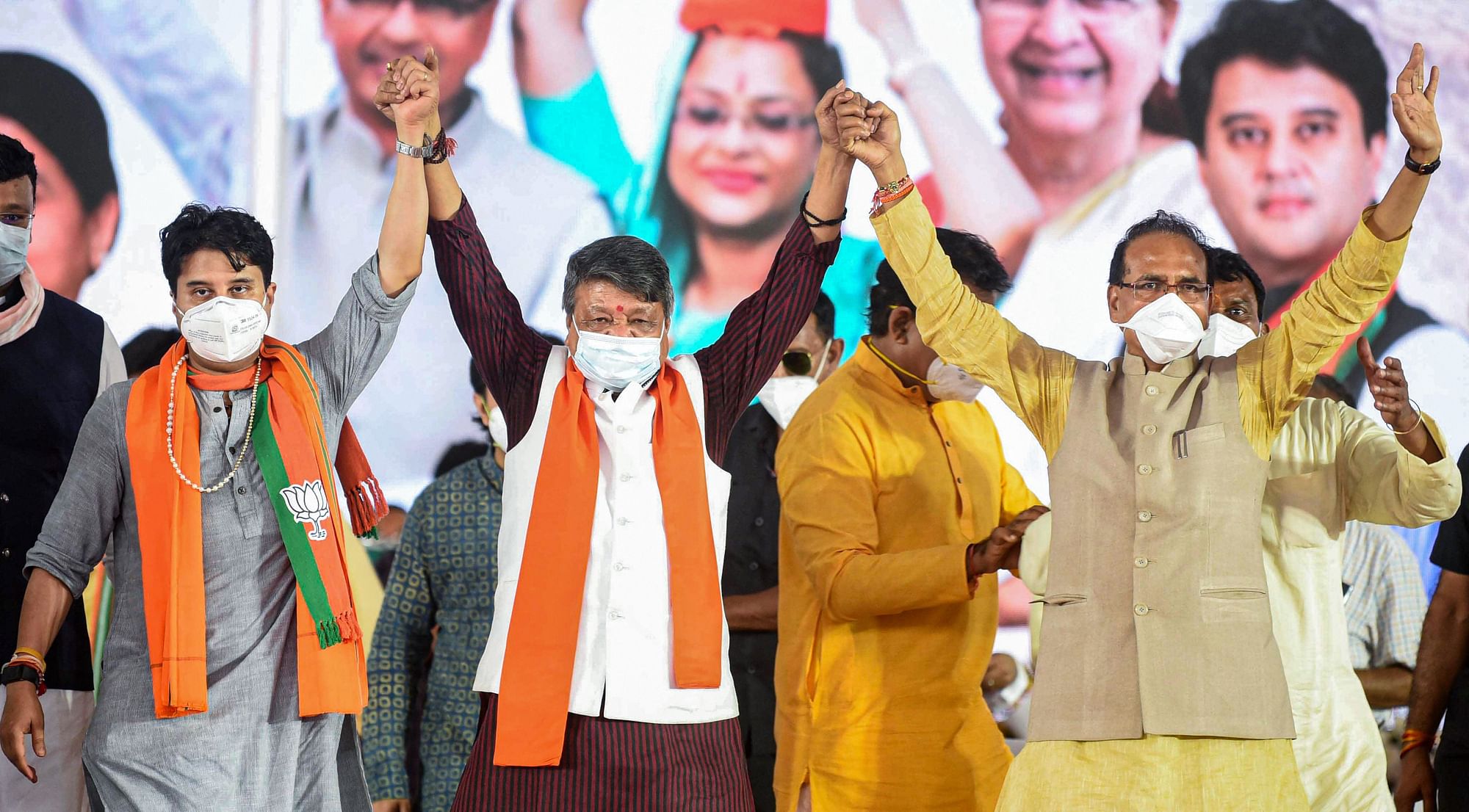 Indore: Government will run only under leadership of Shivraj Singh Chouhan, says Kailash...

Most of the nullahs in Bhopal have not been cleaned yet and the civic body develops control-rooms in every zone to deal with overflowing nullahs during the monsoon. The nullahs that were cleaned earlier have also turned filthy and JCB machines are required to clean the drains.

Rakesh Jain, former corporator, alleges that, due to non-payment of dues to contractors, most of projects have been hit, including the cleaning of nullahs and repair of roads and buildings.

He says the rains have arrived and the dilapidated houses near the Smart City Project at TT Nagar have not been razed. These may collapse during rains and the officials should take action soon, says Jain.