HomeBhopalBhopal: Blood Donation Camp to be organised on December 24 by Army

Bhopal: Blood Donation Camp to be organised on December 24 by Army

Bhopal (Madhya Pradesh): Blood Donation Camp will be organised on December 24, by Army in 33 cities across seven states that are under the Pune-based Southern Command. In Bhopal this blood donation camp will be organised at Military Hospital Bairagarh, Bhopal, said the official here on Wednesday.

Army Day Parade is celebrated every year on 15 Jan to mark the occasion of the first Indian Army Officer i.e. Gen KM Cariappa, who assumed the charge as Chief of Army Staff on 15 Jan 1949. To mark the day several programs will be organised by the army officials.

In the series, a blood donation drive has been opened to all citizens in Bhopal from 7 am. The donors can register on the link https://surveyheart.com/form/639f227481689e2c01fcc99f and pledge themselves as a donor to donate blood. Even if one can't come on that day, they can register themselves as a volunteer donor if called for in the future.

On January 15 Jan 2023, the parade will be held in Bangalore under the Pune-based HQ Southern Command. To mark this event a number of activities are being organised in the run-up to Army Day. Listeners will remember the grand Vijay Diwas Run organised at Bhopal Military Station on December 17 in which more than 2000 runners from Bhopal participated ‘With the Soldiers- For the Soldiers”. 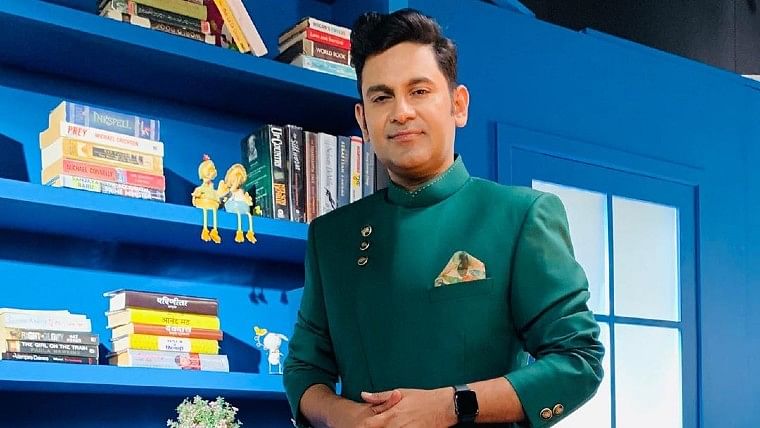