The demonstration was held in Murwas village in Lateri block of Vidisha district on Friday. According to reports, the forest mafia was involved in the murder of Dholpuria.

The BJP workers hurled abuses at the police in front of Sharma. Despite their abuses, the officials of the police and those of the district administration kept mum.

Santram had complained to the sub-divisional magistrate against a youth, Rizwan, for allegedly encroaching upon forestland. After that, Rizwan and his accomplices allegedly crushed Santram under the wheels of a tractor.

The Congress criticised the government for the incident. MPCC president Kamal Nath said goons were ruling the roost.

Nath said he had ended the fear of mafia in his rule and demanded strict action against the killers of Santram.

Read Also
Bhopal: Fed up with being called ‘thief’, 15-year-old girl kills self 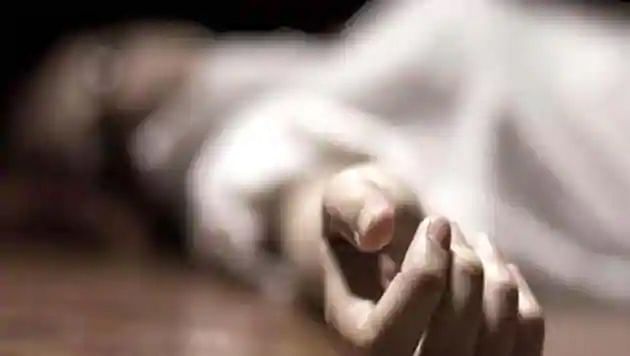