A purported audio clip of the victim, Neetu Singh Thakur has gone viral on social media.

Bhopal (Madhya Pradesh): A daughter-in-law of Bharatiya Janata Party (BJP) MLA Jalam Singh Patel has made serious allegations on her husband of violating her.

A purported audio clip of the victim, Neetu Singh Thakur has gone viral on social media. Free Press Journal, however, could not certify the viral audio clip. When Free Press tried to contact the victim, she could not be contacted.

Nonetheless, in the viral audio, she claimed that her husband, Monu Patel had an illegal relationship with other ladies. After a few months of her engagement, Monu started restricting her visits. He used to collect her information and even deleted contact number from phone.

She further said that before four months of their marriage, Monu’s girlfriend contacted her and she misbehaved with her over text messages. She also shared a few chats between monu and her. Later, some other ladies contacted her as well. After that her facebook account was forcibly stopped, she added.

Again Monu’s girlfriend contacted her and said that she had an affair before their marriage and continued after the marriage. When Monu came to know about the conversation, he beat up her badly. She had serious injuries. She was tortured by Monu again and again, she added.

When she told her mother-in-law about the incident, she also tried to overshadow the matter. She then returned to her parent’s home. She also told Monu to get divore but he did not do so. She was also sexually tortured by her husband.

After that, she restored potential and told her father-in-law about the incident but he said that these things happened in politics and did not do anything. She also told him to get divorce but again she did not get any response from him.

She said that more than a year has passed in her case but none of any initiative was taken into the matter. 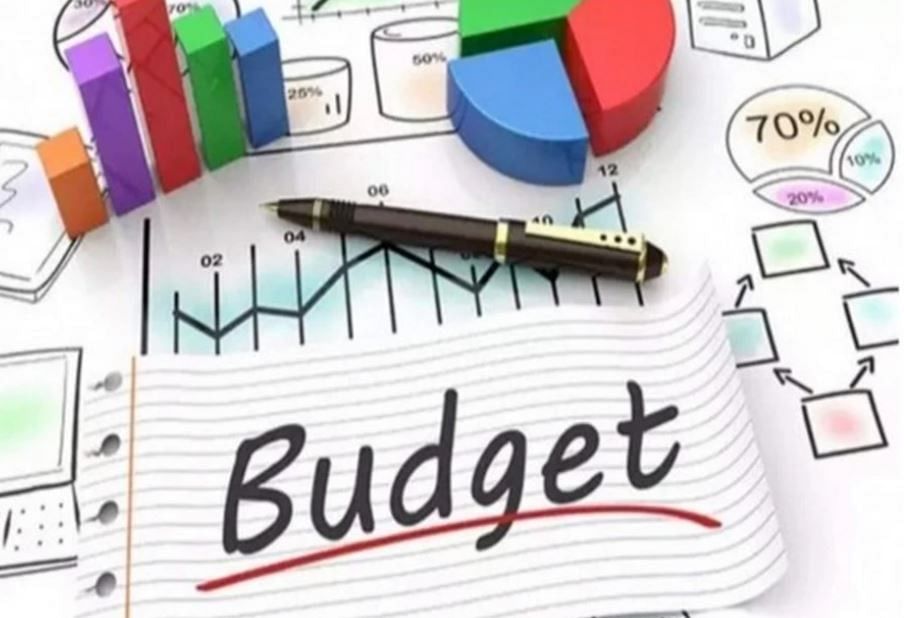