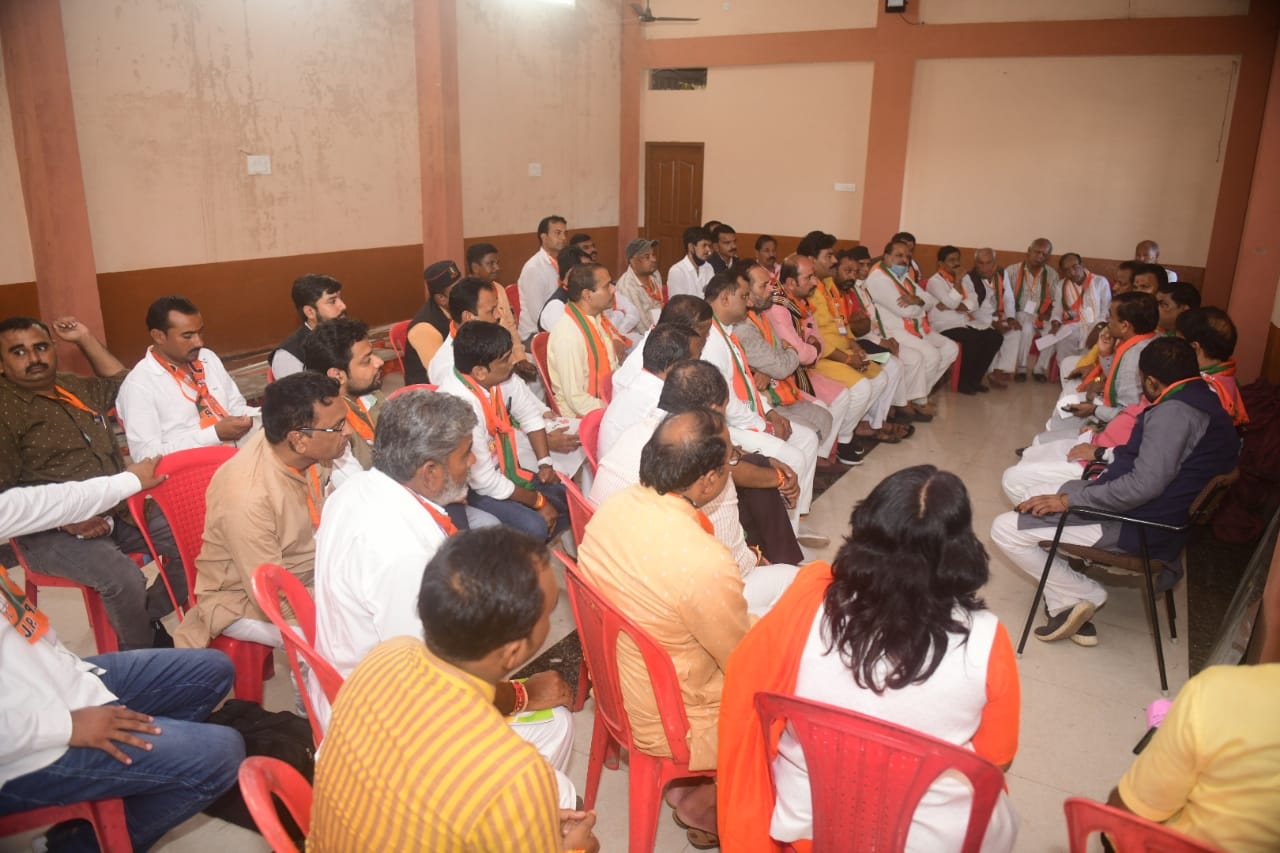 BJP workers meeting in Bagli as a part of preparations for Khandwa Lok Sabha seat bypoll on Saturday. | FP

Bhopal: A large number of bio data of aspirants for party tickets for three legislative assembly constituencies and one parliamentary seat constituency bypolls have reached the BJP office.

While talking to media, VD Sharma said BJP will win all the four seats with a huge margin.

Bhupendra Singh Thakur said that BJP have planned every step to be taken during the election. He also refused the claims that Congress’s Damoh plan will be a problem for BJP in by-elections.

He added that the committee has received several applications seeking tickets from constituencies respectively. He also added that there is no dissatisfaction among contestants regarding ticket claims.

“The party will decide who will contest and all are expected to support him,” he added.

Sources, however, said that BJP’s top leaders are worried about huge number of ticket seekers. Most of them are eligible but party can give the ticket to only one candidate. 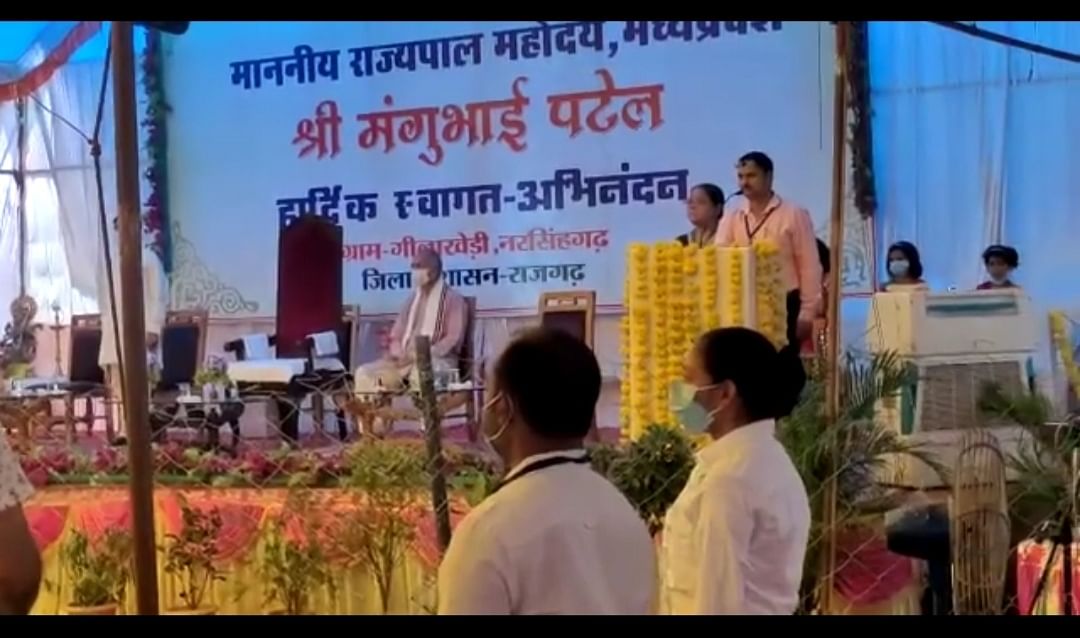 Bhopal: BJP MP sits while National Anthem is on, kicks up row