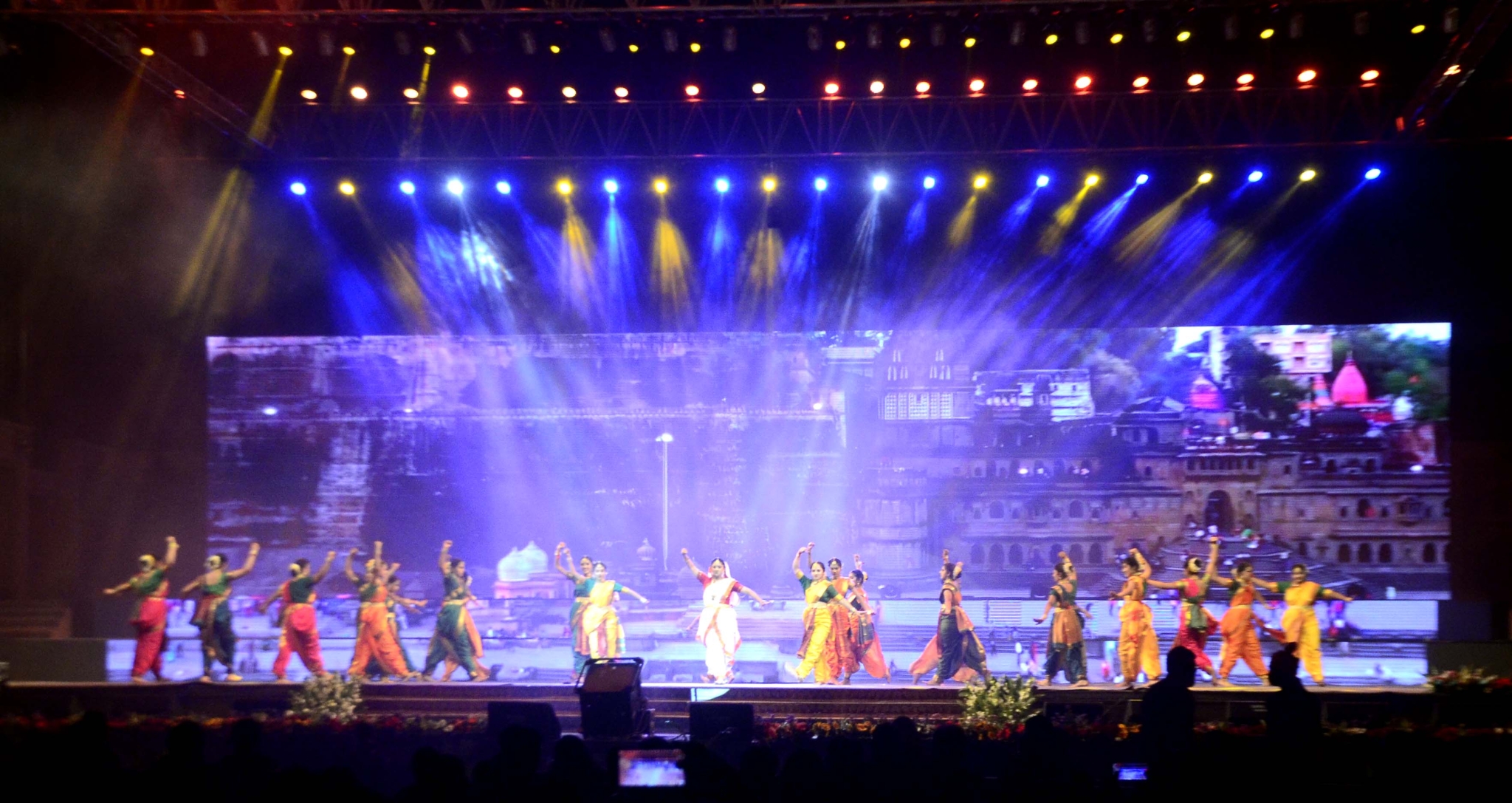 Bhopal: Bhopalites witnessed the live concert of playback singer Mohit Chauhan at Lal Parade Ground in the city on Monday evening. He began with a Rockstar’s song ‘‘Jo bhi main kehna chahoon barbaad kare alfaaz mere…’. It was followed by some of his popular songs ‘Ye dooriyan…,’ ‘Aye Masakali Masakali…,’ ‘Na hai yeh pana Na khona hi hai,’ and ‘Pi lun Pee Loon, Tere Sang Ishq Taari Hai…’. It was part of the 66th foundation of the state on the theme of ‘Atmanribhar Madhya Pradesh’. A huge crowd was seen at the ground. It was the first grand event, organised by the culture department after a gap of one year due to Covid.

Besides, around 50-minute dance-drama on Atmanribhar Madhya Pradesh theme was presented and it showcased the prominent historical and cultural monuments of the state. Around 300 artists presented the dance-drama under the direction of choreographer Maitri Pahari. The concert was streamed live on Facebook and Twitter accounts of CM Madhya Pradesh, Public Relations MP and Culture Department. Chief minister Shivraj Singh Chouhan along with his wife and son was present with other officials and enjoyed the event.