Senior members have been accused of favouritism, scolded at meeting.
Staff Reporter

Bhopal: Thrift Society, the cooperatives unit of BHEL, is reportedly struggling to find candidates with clean image, which has led to the delay in holding elections, said sources from Thrift Society on Friday.

Elections are scheduled to be held on January 9 after getting postponed several times. Yet, three out of five panels of the society have not filed their nomination so far.

Only Satyamev Jayate and Paardarshi panels have managed to file nominations of all 11 candidates. Yogendra, a member of Satyamev Jayate, said, “If our panel gets the keys to the society, we will run it uprightly unlike others who do not even have candidates with clean image.”

The Paardarshi panel had identified only four candidates, said an office bearer. But due to pressure from other panels and retired officials trying to push their candidates inside, they managed to announce all eleven of their candidates on Friday.

The retired members of BHEL have begun to take interest in elections and to put their near and dear ones in the fray. At a meeting held on Friday, the members of board of directors accused two senior members Basant Kumar (present president of society) and Satyendra Kumar, of favouring some candidates. 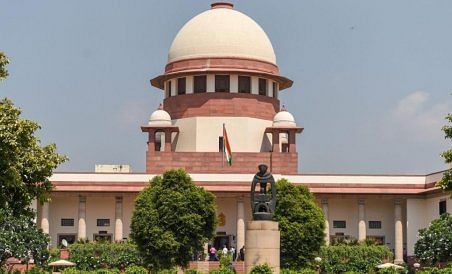