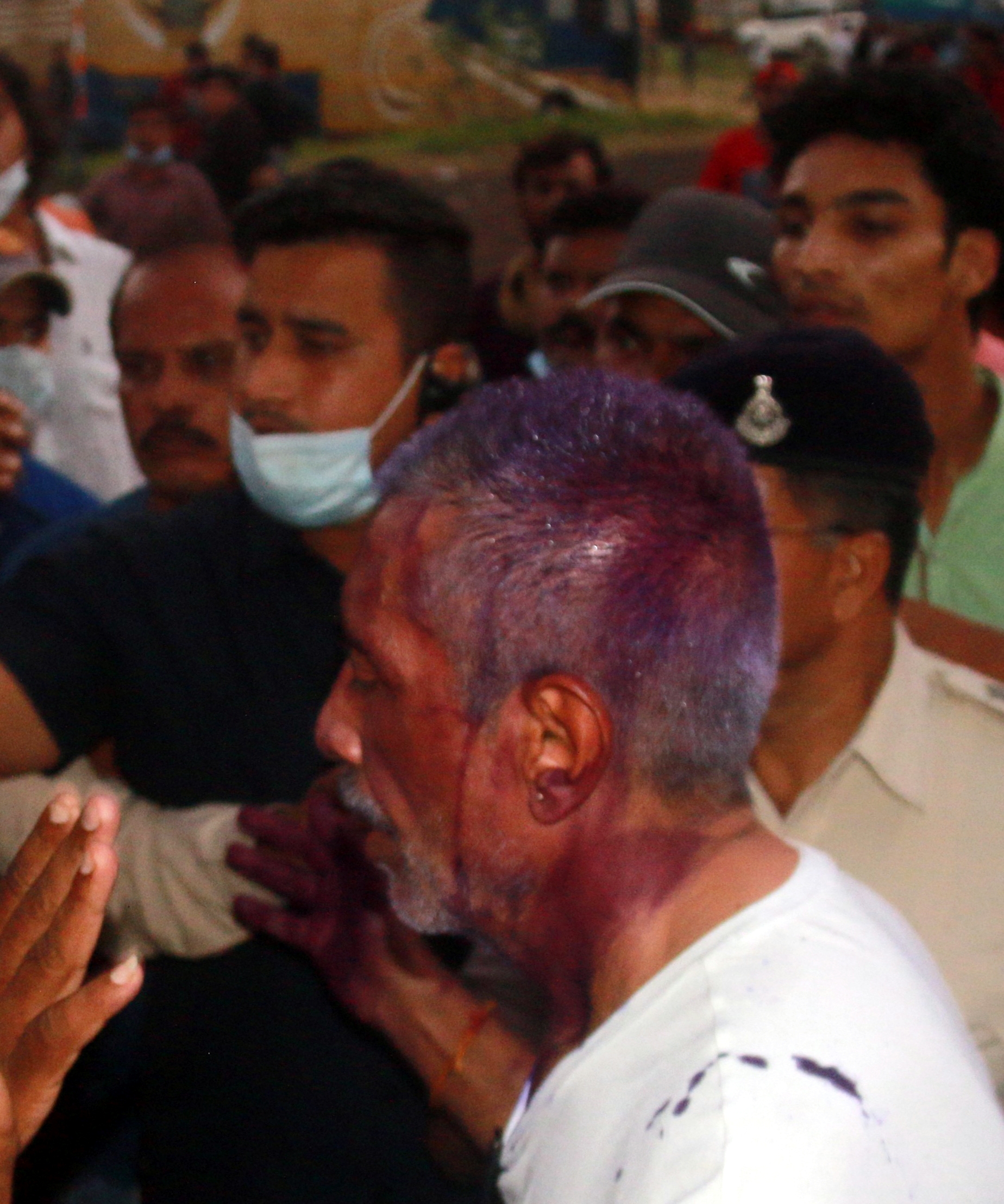 BHOPAL: A man threw ink at Prakash Jha, director of web series ‘Ashram 3’ during a protest by Bajrang Dal activists on Sunday evening. The members of the right-wing outfit created ruckus at the sets of web series on Sunday evening. More than 50 members of the outfit reached the shooting venue and tried to vandalise the sets leading to clashes between them and the production unit. A few men were seen thrashing a crew member, the video of the same has gone viral.  Senior police officials including deputy inspector general (DIG) Bhopal Irshad Wali reached the spot and brought the situation under control. However, the leaders of Bajrang Dal have claimed that they had nothing to do with the person who threw ink on Jha. They claimed that the outfit members went there only to stage a protest against the title of the series.

According to Arera Hills police, the shoot was underway at the gate of the old jail when over 25 Bajrang Dal members reached there and started raising slogans. The production team stopped them from entering the sets.  When director Prakash Jha came out to talk to the protesters, an unidentified person threw ink at him.  This led to clash between the bouncers and rightwing workers, the latter pelted stones at the set. Soon, other members of the saffron outfit arrived on the spot and joined the clash, said a police officer. 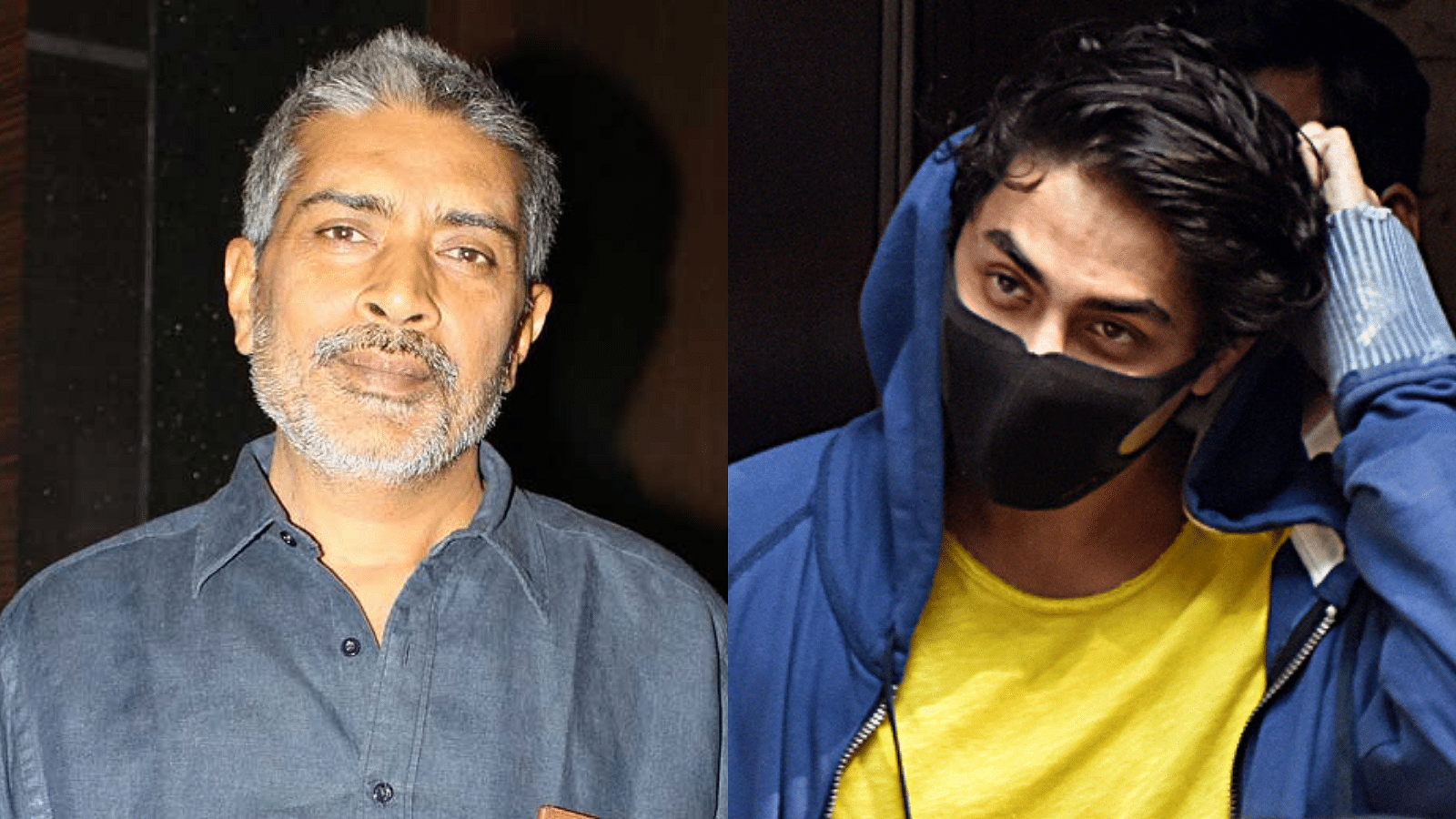 The Bajrang Dal leaders said that they had warned the production company to change the name of their web series as it hurt the religious sentiments of the community, however, when their pleas went unheard they went ahead with the peaceful demonstration. They further claimed that the production team first provoked their protesting activists. Susheel Sudele, a Bajrang Dal leader said they were only protesting and the bouncers at the sets provoked them. He said police need to identify the person who threw ink at the director. The production unit is still to lodge any official complaint. Deputy inspector general (DIG) Bhopal Irshad Wali said they will book the accused under preventive sections as there is no official complaint made into the matter. The accused will be identified through footage and videos available with the police, he added.