Highlights his close relations with PM

Bhopal (Madhya Pradesh): There were speculations about the appointment of the new chief secretary. The names of many IAS officers cropped up for the coveted post, but finally, what the Chief Minister Shivraj Singh Chouhan wanted, has happened. By giving extension to Iqbal Singh Bains, Chouhan has shown his political power.

Bains’s extension has made it clear that Chouhan is on good terms with the Central Government as well as with the Prime Minister Narendra Modi.

It also indicates that Chouhan will be the Bharatiya Janata Party’s face for assembly elections to be held next year. Bains has become the third chief secretary who has worked with Chouhan and got extension from the Centre.

As the state elections will be held next year, the Chief Minister was not keen on changing his team of officers. This is the reason that he has shown his confidence in Bains.

Whenever there are speculations about Chouhan, he shows his political acumen, and his his detractors in the party have also understood the depth of Chouhan’s political wisdom.

Chouhan has become powerful after Prime Minister Narendra Modi’s visits to Madhya Pradesh. Now that the chief secretary has got extension, Chief Minister has emerged stronger.

About the appointment of the chief secretary, it was stated that new incumbent in office will be someone of Centre’s choice. Bains’s extension has indicated that the Centre has given free hand to Chouhan to take administrative decisions. 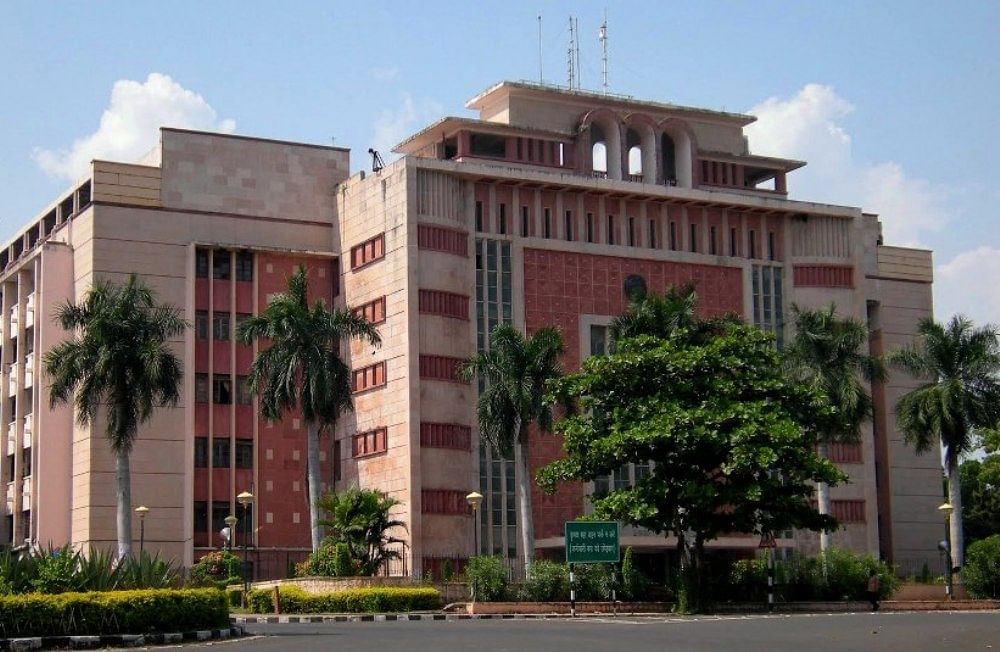