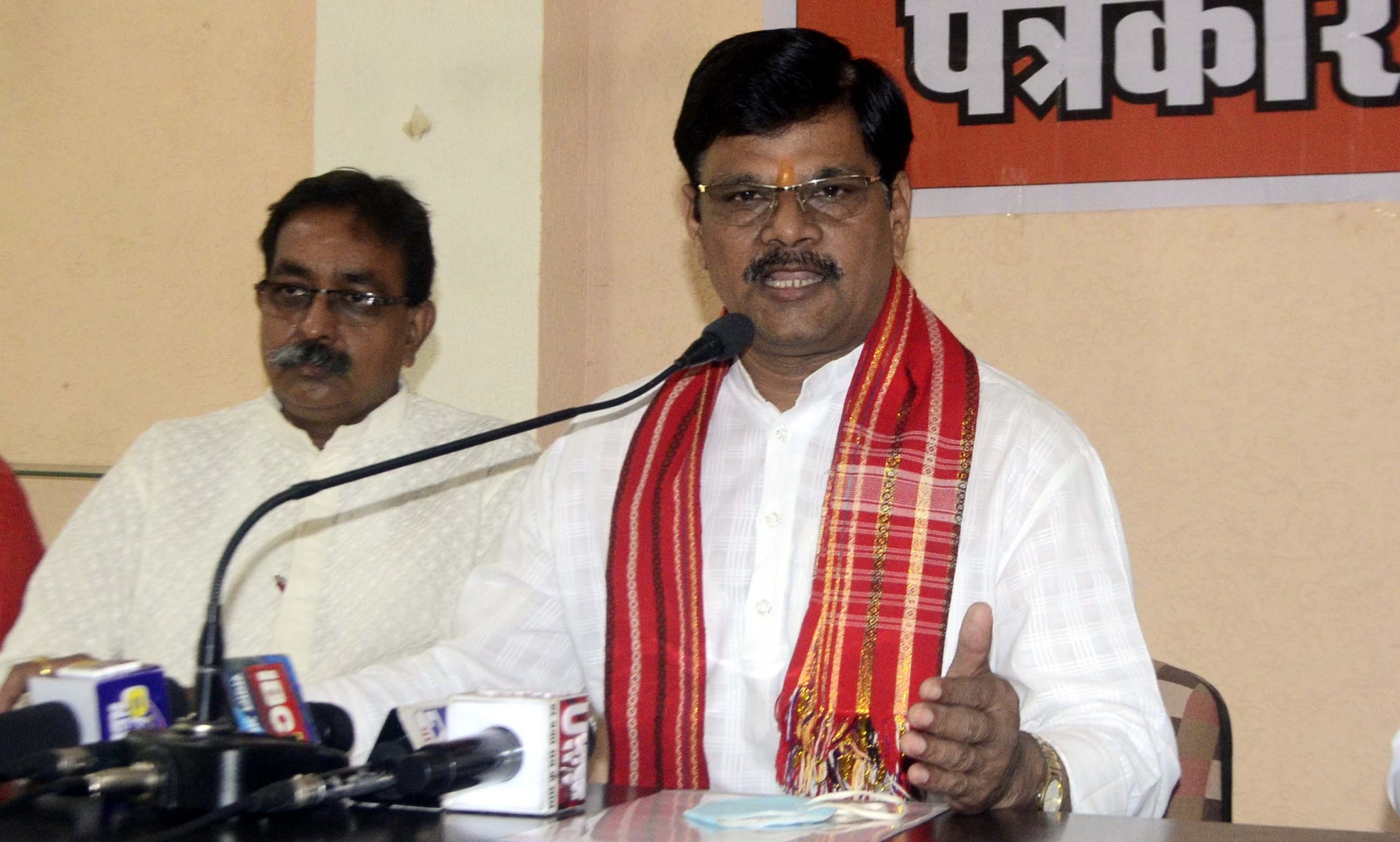 BHOPAL: Vishwa Hindu Parishad (VHP), on Friday, has asked central government to mount pressure on Bangladesh government to ensure safety of Hindus living there. The VHP leaders submitted memorandum, addressed to President of India, in this regard.

VHP regional secretary Rajesh Tiwari expressed concern on attacks on Hindu deities in Bangladesh while talking to reporters here on Friday. Recently, Muslim fundamentalists burnt pandals of Hindus deities on October 13 as them damaged the idols and defaced them. So far, 150 Hindu pandals were destroyed in 22 districts. As many as 66 families had to flee while 20 Hindus died.

“We will protest against attacks on Hindus in Bangladesh if not stopped,” Tiwari added.

The VHP also demanded to implement strict laws for censoring web series and Over-The-Top (OTT) platform as what they produce often hurt Hindus sentiments. “The web series Ashram-I and Ashram-II have been released. Both parts have insulted Sadhus. Sadhus are called criminals. There are allegations against Maulanas for sodomising boys in madarsas and against church priests committing rape. But film makers do not raise issues of other religions. They intentionally defame Hindu religion,” Tiwari said. 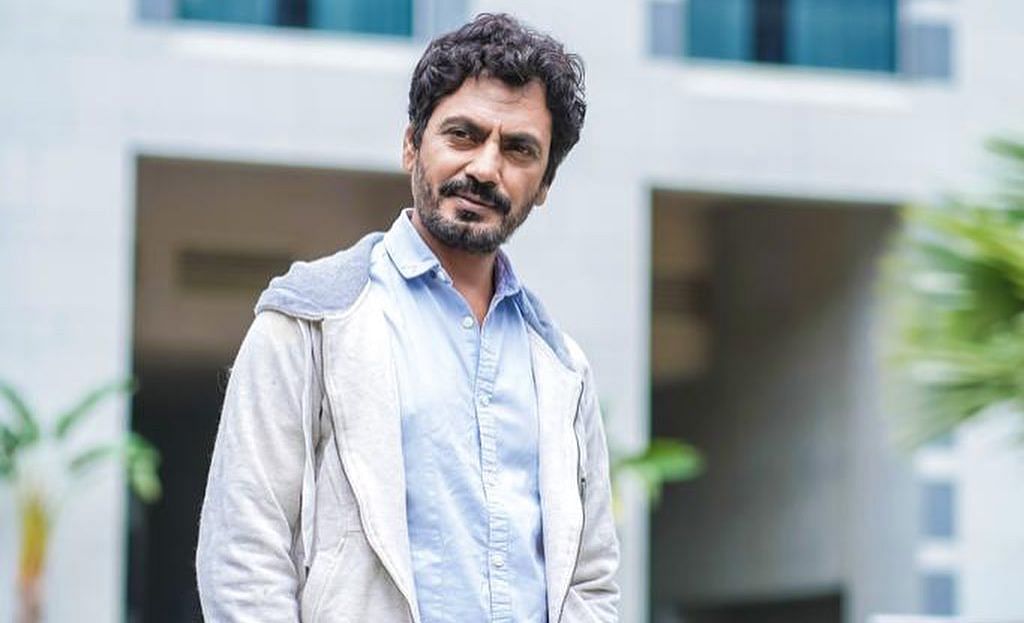