The actor, whose "Serious Men", "Raat Akeli Hai" and "Ghoomketu" released on streaming platforms last year said he will not be doing any more web series.
FPJ Web Desk 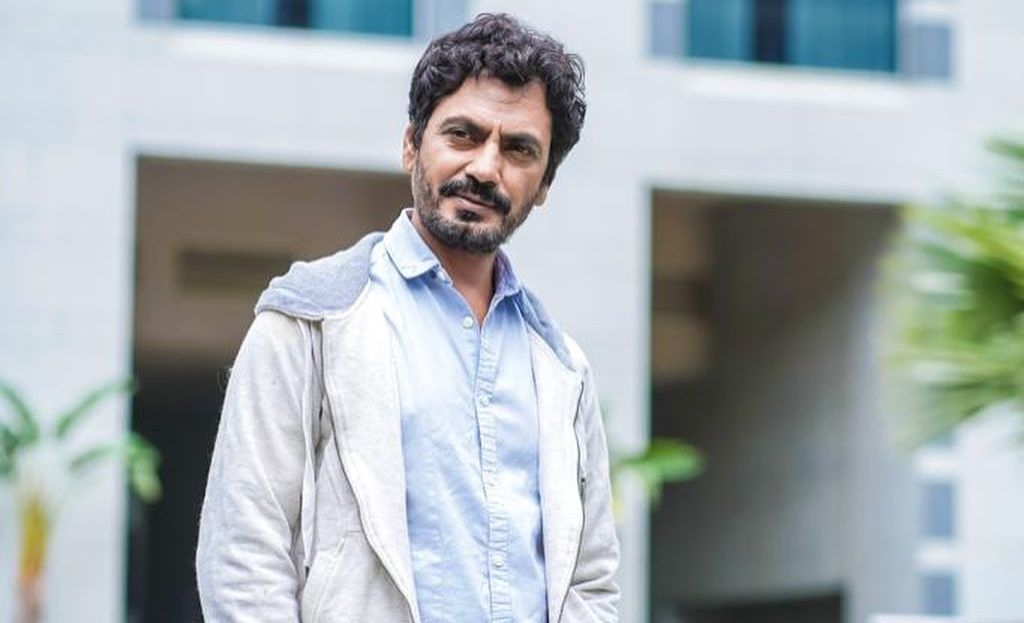 Actor Nawazuddin Siddiqui, who garnered immense popularity with Netflix’s “Sacred Games”, feels OTTs are getting cramped in India and herd mentality is seeping in. The actor says everyone wants to do something on the digital platform, not for the art but just for the sake of business.

The actor, whose "Serious Men", "Raat Akeli Hai" and "Ghoomketu" released on streaming platforms last year said he will not be doing any more web series.

In an interview with Bollywood Hungama, Nawaz said, “The platform has become a dumping ground for redundant shows. We either have shows that don’t deserve to be seen in the first place. Or sequels to shows that have nothing more to say.”

He further stated that earlier new talent was recognised through OTT but now it has become a racket for big production houses.

“Major film producers in Bollywood have cut lucrative deals with all the big players in the OTT field. Producers get whopping amounts to create unlimited content. Quantity has killed quality,” added Nawaz, who has cinematic gems like "Gangs Of Wasseypur", "The Lunchbox", "Liar's Dice", "Badlapur" and "Manjhi: The Mountain Man" in his resume.

In an earlier interview with IANS, Nawaz stated that stars are now moving to OTT because films are not being released in theatres.

"In the beginning, it was because of cause and passion. Now, because of the lockdown and films not releasing in theatres, these big stars are coming to OTT. That is not a good thing. Now there are big OTT platforms that are taking these big stars. Why didn't these stars come before?" he said.

Nawazuddin was last seen in Netflix film "Serious Men" for which he was nominated in the Best Actor category at the International Emmy Awards.

"Serious Men" is based on Manu Joseph's book of the same name. The film, directed by Sudhir Mishra, is a sharp take on ambition and caste politics, put in perspective in the Indian context.