Bhopal (Madhya Pradesh): Culture and tourism minister Usha Thakur has said that archaeology should be passed on to next generations in an attractive, interesting and easy language.

Thakur was speaking at inaugural function of World Heritage Week (November 19-25) at the State Museum on Saturday. “Archaeology is our identity. It presents facts on a scientific basis. Develop a sense of pride in our culture and heritage in future generations,” Thakur added.

Principal Secretary, culture and tourism, Sheo Shekhar Shukla said that archaeology and history should be made subjects of people. Such programmes will be organised by Culture Department,” Shukla added.

Thakur inaugurated the exhibition of clay idols in the State Museum under World Heritage Week. The exhibition has been organised in collaboration with Dr Vishnu Shridhar Wakankar Archaeological Research Institute. She also released the book, Chhatarpur Zile Ka Puratatva published by the Directorate of Archaeology.

Besides, Thakur awarded winners of a photography contest organised under Azadi Ka Amrit Mahotsav. Rs 1 lakh as first prize was given to Anoop Gandhe of Pune for the photograph of Bithoji Holkar's Chhatri, Rs 50,000 as second prize to Rajesh Lad of Gwalior for the photograph of tomb of Mohammad Ghaus, Gwalior, Sudhanshu Tiwari was awarded Rs 25,000 as the third prize for his photograph of Jal Mahal in Mandu.

Satish Verma from Varanasi, Akarsh Arya from Indore and Pranab Basak from Kolkata were given Rs 10,000 and certificates as consolation prizes. 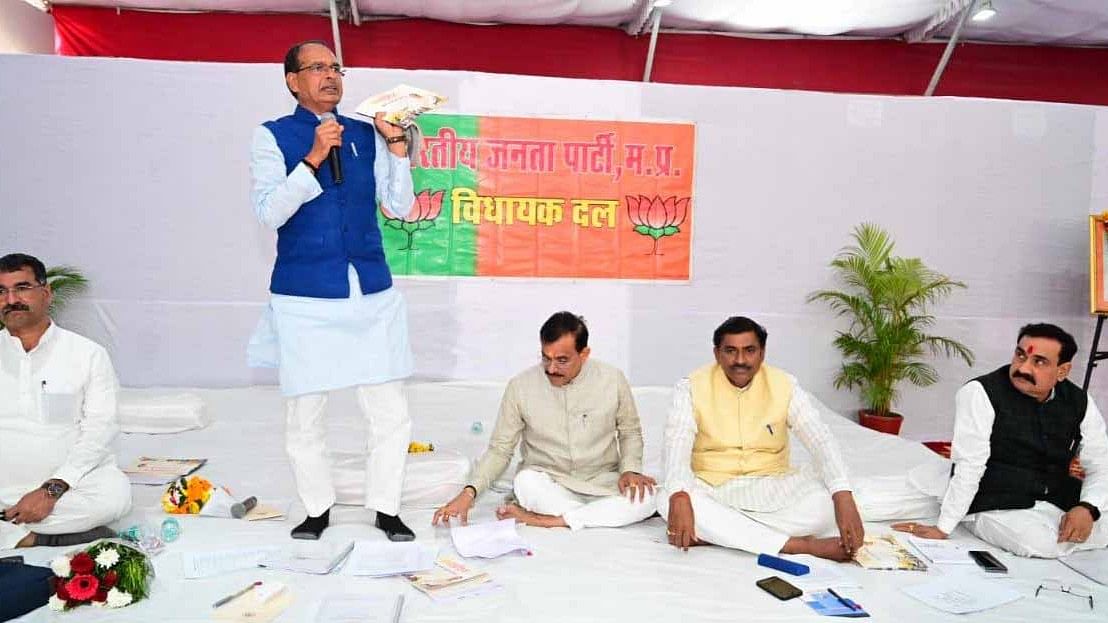