Most of the vocational courses like biotechnology, geology, computer science etc are taught by guest scholars, says Member of Lok Sabha from Bhopal
Staff Reporter 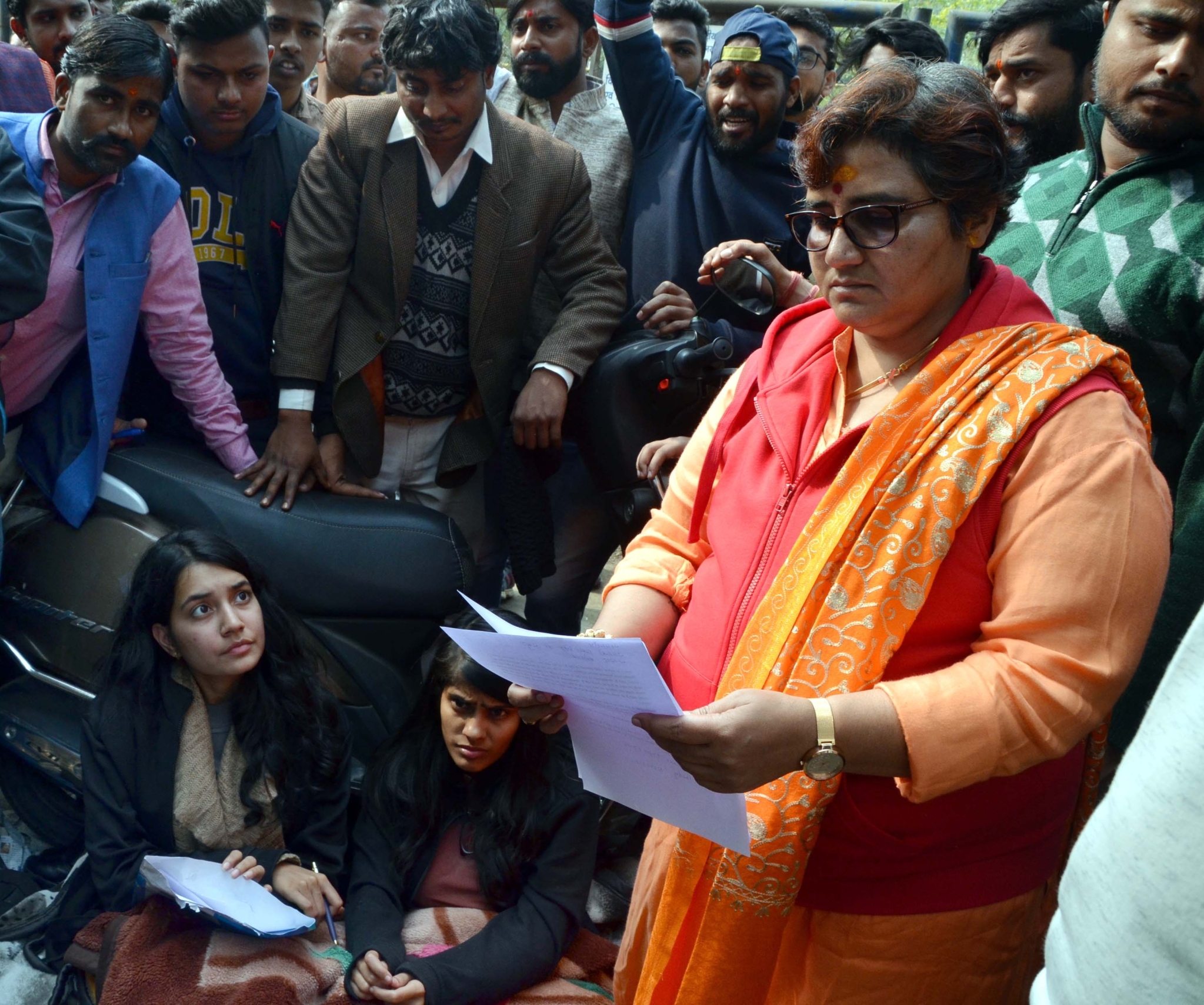 BHOPAL: Member of Lok Sabha from Bhopal, Pragya Thakur has said that self finance courses being run in the colleges should be taught by PSC selected professors and not guest scholars. She was taking meeting of Janbhagidari Committee of MVM Government College in Bhopal on Sunday.

The Bhopal MP took the meeting of Janbhagidari Committee of Government Motilal Vigyan Mahavidyalaya (MVM) and expressed her displeasure over the college's dependence on guest scholars to teach courses prescribed under the self finance model.

Thakur said that most of the vocational courses like biotechnology, geology, computer science etc are taught under self finance model and taught by guest scholars.

She was informed by the college staff that the government haven’t approved and sanctioned the posts for these courses.

The Bhopal MP said that the college authorities should write to the department and demand sanction of the posts related to these subjects and that she will pursue the matter with the higher education minister and chief minister.

These posts should be filled with PSC selected professors, she added.

She said that students pay extra fees under self finance courses but it was ironic that they were being taught by guest scholars.

The Bhopal MP Pragya Thakur said that teachers engaged under Janbhagidari Scheme in MVM College will be paid honorarium for 12 months. At present they are paid and engaged for 10 months only. The honorarium of these teachers has also been raised and now they will get Rs 18,000-25,000. 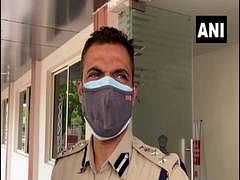 Bhopal: I got myself tested 60 to 70 times, wife and daughter hospitalised with Covid-19, says...