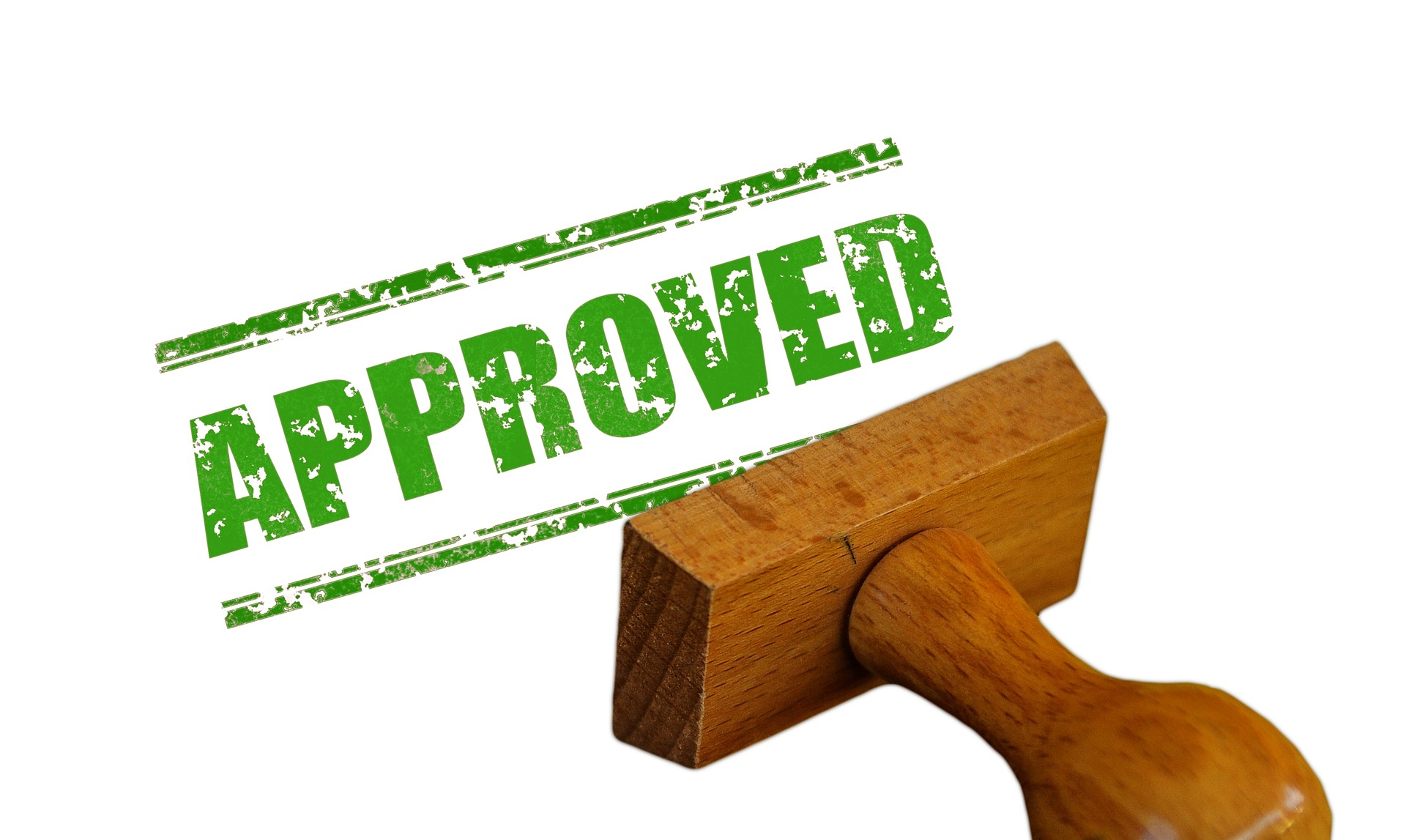 BHOPAL (Madhya Pradesh): The state cabinet has given approval to amend the work (allocation) rules for formation of Anand Department and renaming of Spiritual Department to Religious Trust and Endowment Department, according to state government official. Chief Minister Shivraj Singh Chouhan presided over the cabinet meeting on Tuesday.

The cabinet gave in-principle approval for the implementation of Strengthening Teaching-Learning and Results for States (STARS) programme. STARS is a Government of India programme, which has been approved in 6 states - Madhya Pradesh, Himachal Pradesh, Maharashtra, Odisha, Rajasthan and Kerala.

The objective of the STARS programme is to improve the quality and governance of school education. Such activities and innovations are proposed in the STARS project, which cannot be provided for in the Samagra Shiksha Abhiyan.

The cabinet has given policy/in-principle approval for a supercritical technology based thermal power expansion unit of 1x660 megawatt capacity at Amarkantak Thermal Power House, Chachai of MP Power Generating Company, which is proposed to be implemented by a joint venture of Madhya Pradesh Power Generating Company Limited and SCEL, a subsidiary of Coal India Limited.

The estimated cost of the proposed project is Rs 4665.87 crore. For the project, 15 per cent amount will be given by the state government through share capital.

The Cabinet approved tender forms for purchase, maintenance and operation of linear accelerator equipment in medical colleges Bhopal, Indore and Rewa under PPP scheme to provide easy treatment to cancer patients in the state. According to the suggestions received in the Pre Bid Conference of the tender, the Medical Education Department was given the power to make changes.