Kumar is shooting for his film, Selfie, which also stars Emraan Hashmi.

This is the second time in the past 10 days that Khiladi Kumar of Bollywood met the home minister during his stay in Bhopal. Kumar is shooting for his film, Selfie, which also stars Emraan Hashmi.

Sharing a video of him receiving the actor at his residence, Mishra posted on microblogging site Twitter, “Film actor Akshay Kumar arrived at my Bhopal residence today for a courtesy meeting.”

Earlier this month, Kumar had met Mishra at Noor-us-Sabah hotel in the city on April 5, which the latter said was a courtesy call. After their meeting, they had a conversation over Twitter where they shared light moments with each other talking about Bhopal’s cuisine. Kumar had said, “People of Bhopal are as beautiful as the city. The food here is also amazing and has blown all my dieting plans in the air.”

He also met chief minister Shivraj Singh Chouhan at his residence on Thursday, where the latter apprised Kumar about the activities carried out in the field of art and culture in the state and the initiatives taken to encourage film production in the state.

Chouhan had also praised him for his socially-relevant films. They had planted a sapling in Smart City Park. 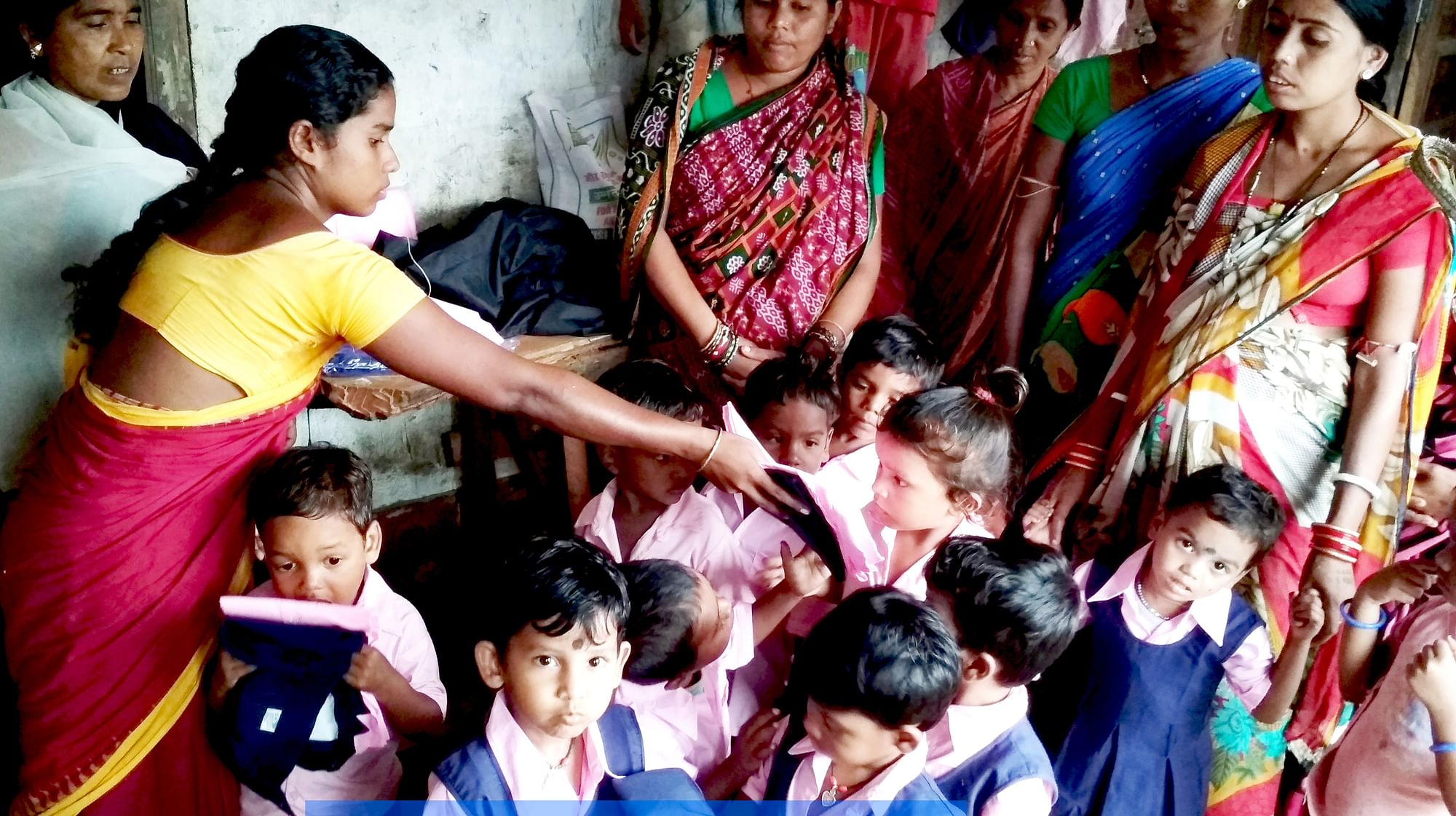