The company had been commissioned the contract for the four-lane Bhopal Ayodhya by-pass project.
Staff Reporter 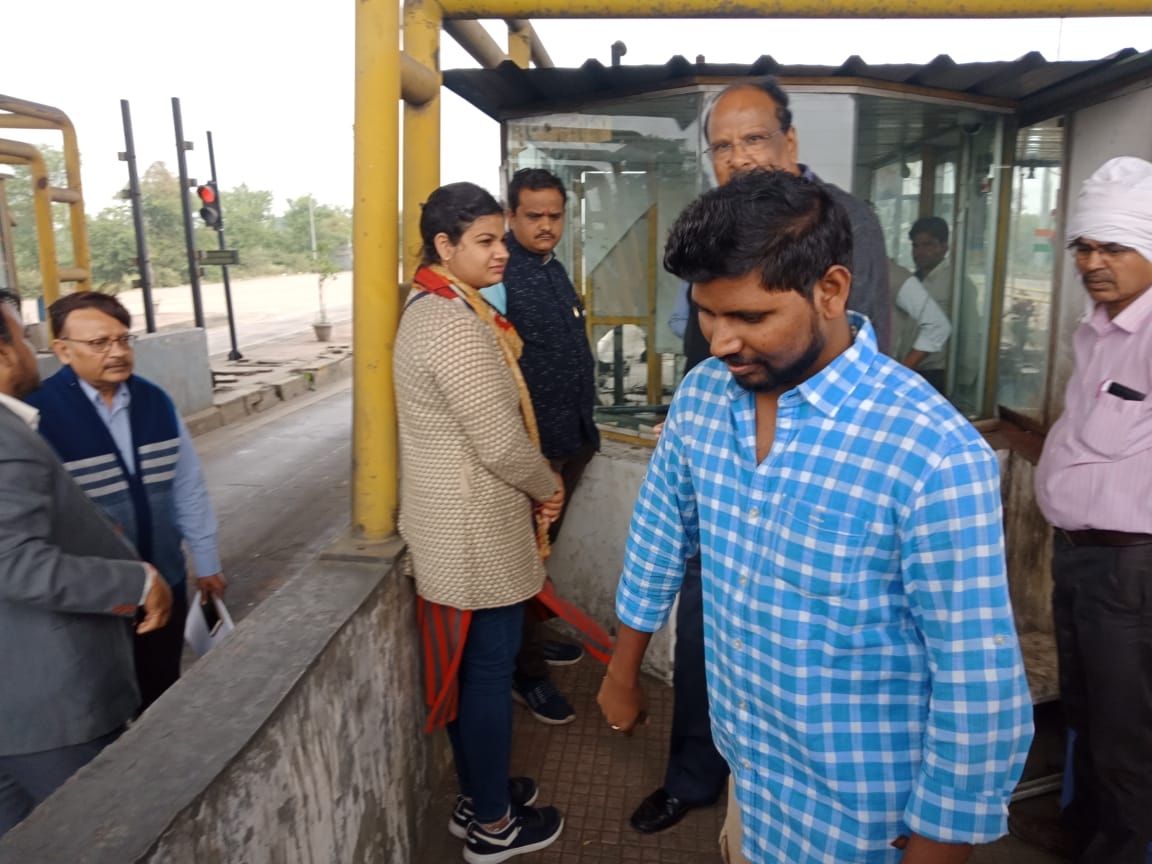 BHOPAL: Tightening noose over corruption, Madhya Pradesh Road Development Corporation (MPRDC) and district administration, on Thursday, took action against Transtroy India Limited- the Hyderabad-based construction company, for not maintaining roads while continuing with the collection of the toll tax.

The company had been commissioned the contract for the four-lane Bhopal Ayodhya by-pass project.

The built, operate and transfer mode project was completed in 20 months against the original estimated duration of 24 months at the cost of Rs 304.32 crore.

The by-pass project was dedicated to the nation on April 6,2013. The 52-km by-pass road aimed at easing traffic congestion in Bhopal city.

SDM Huzur Rajesh Shrivastava said, “Transstroy India Limited was not maintaining roads and making proper collection as per agreement. It was big lapses on part of the company. So we took the action against the company Transstroy India Limited. Both the tolls—Mubarakpur and 11-Mills have been taken from possession from company and now MPRDC will look after entire affair.

MPRDC chairman Sudam Khade said, “It was duty of company Transstroy India Limited to work as per the agreement as far as road maintenance and toll collection are concerned. But It is failure in collecting proper toll tax. We have to recover Rs195 crore from company as company was not depositing tax to state government. We have taken both the tolls Mubarakpur and 11-Mills into our possession. Other projects which Company is working will remain unaffected with this action and it will be later on reviewed.”