Bhopal: A day after CM’s reproach, senior officers in action, back on roads inspecting 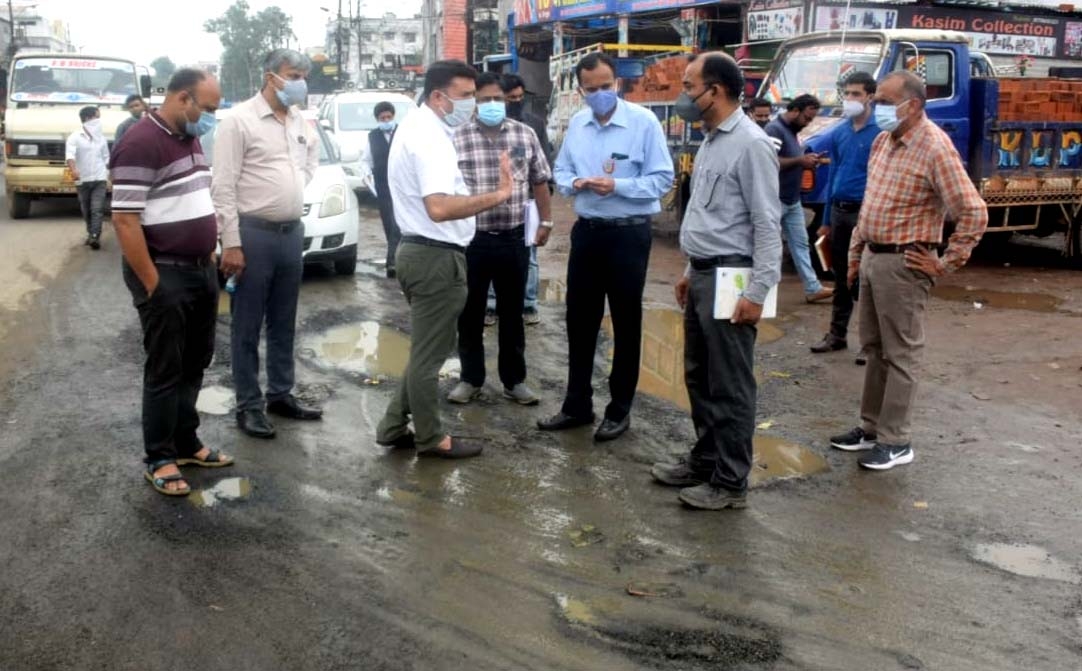 BHOPAL: After CM Shivraj Singh Chauhan’s  stern action against Capital Project Administration (CPA),  teams of officials descended on the roads inspecting and ensuring their repair.  The agencies engaged in laying water pipeline projects have been directed to complete the pending work within three days or face music.

Irked over poor condition of roads in Bhopal city, Chief Minister Shivaraj Singh Chouhan, on Friday, had announced winding up of CPA over its alleged casual approach towards road maintenance.  Chouhan had reprimanded the officials for the bad condition of roads in the state capital during a review meeting. 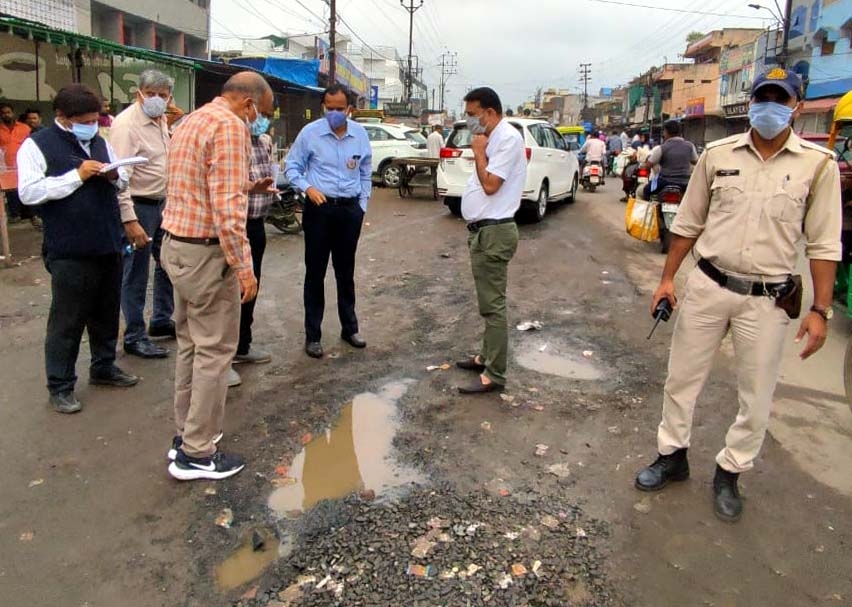 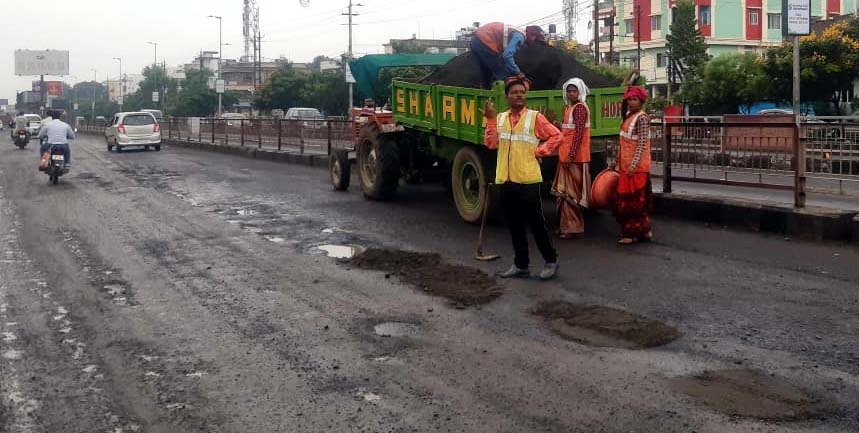 A day after the meeting, teams of seniors officials were seen inspecting the city road conditions. BMC has begun road repair work in various pockets of the state capital. 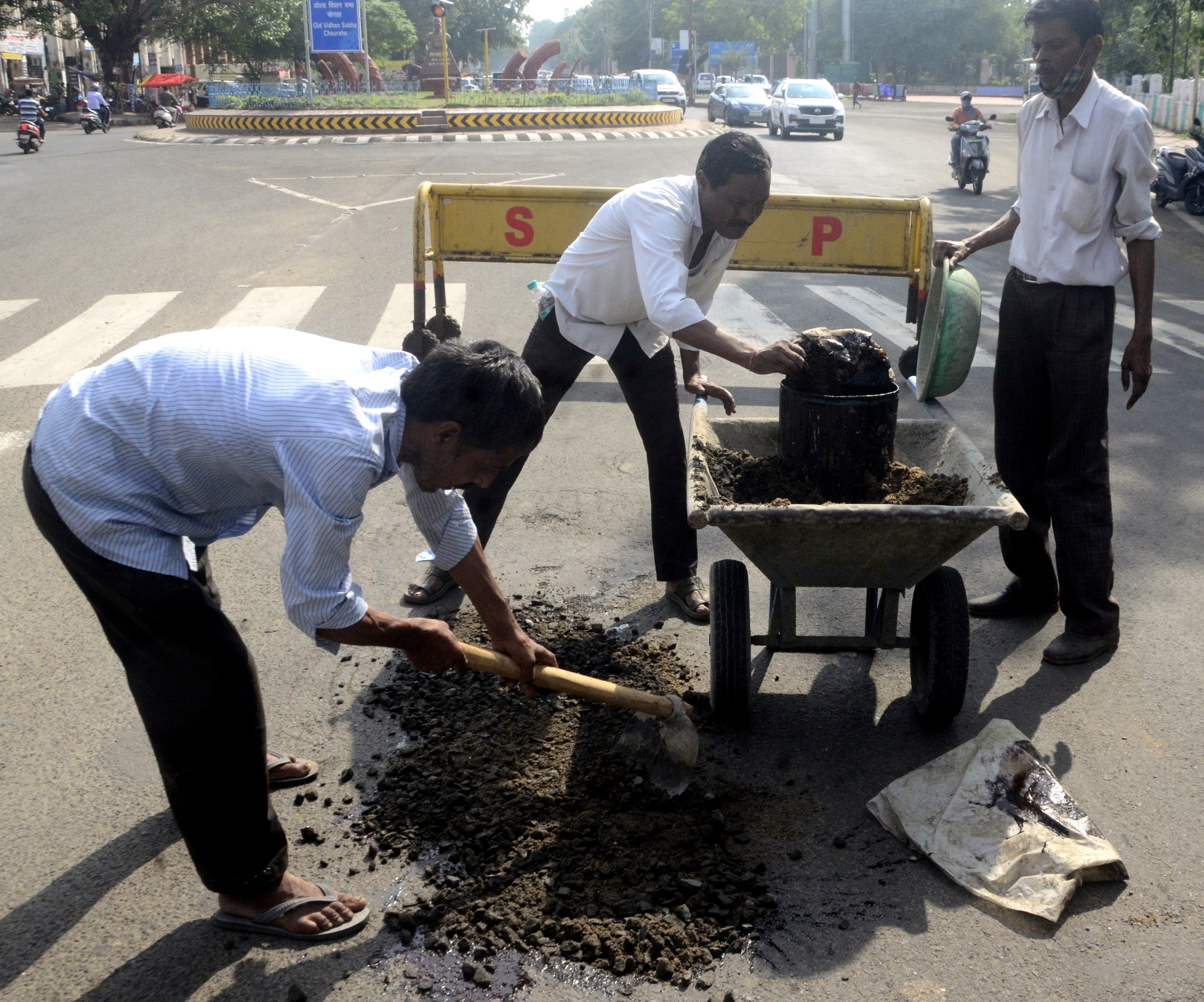 BMC commissioner KVS Chaudhary himself inspected the roads in various areas including Pull-Bogda, Aishbag, Bharat Talkies and others. BMC has issued notices to concerning companies to complete the pending works within three days otherwise, penalty will be slapped. The civic body carried out patchwork on the roads at Manisha Market, Shahpura, Bansal Hospital. BMC and other agencies have taken road repair work at war footing in the entire state capital. BMC teams were seen filling the craters and potholes in various areas. According to sources, Rs 200 crore is spent on road repair but the condition of the city roads speaks for itself. 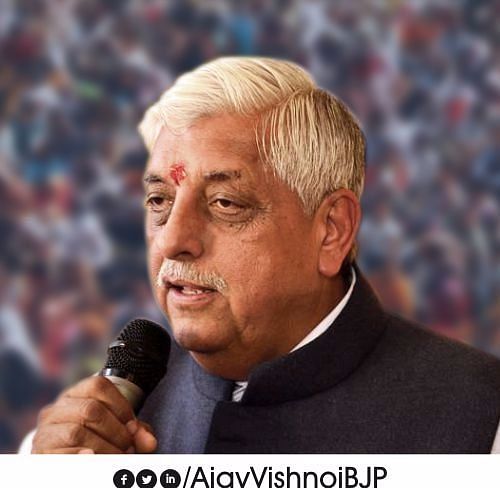