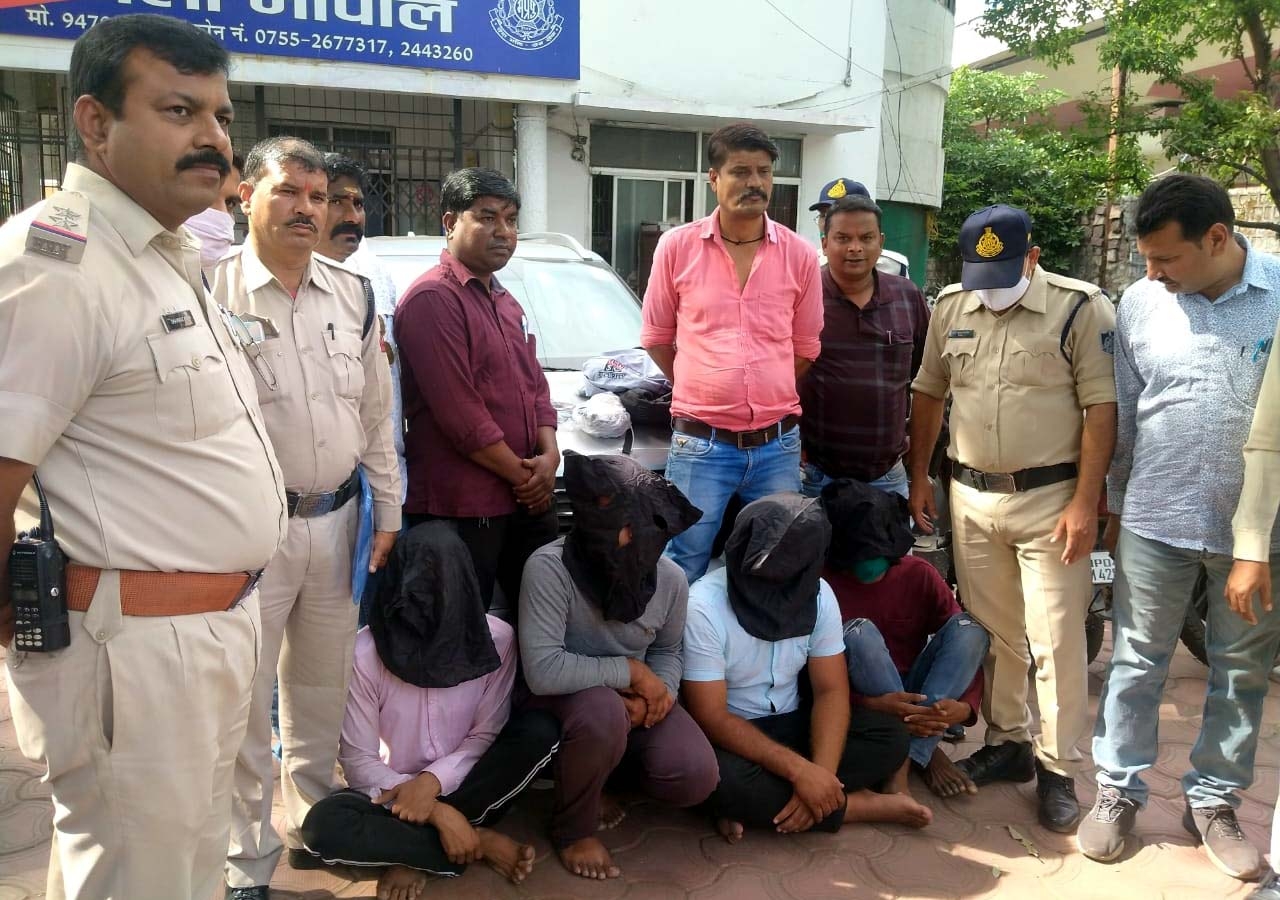 BHOPAL: The Kohefiza police on Saturday arrested four persons for holding captive 59-year-old man, his wife and mother-in-law at gun point on Friday morning. They had fled away with car of Pawan Nagpal after holding him and his family captive. The police have sought one day remand from the court to question the accused.

Two of the accused were under debt and hence they planned the robbery. They roped in two of their friends offering them money. One of the accused was called from Pune on the promise of making a quick buck, said Kohefiza police. One other accused had earlier worked in a showroom near victim’s house and was well acquainted with his wealth. They had also sought information about the victim’s movement from security guard of building who was removed from his job only a few days ago.

Police said the accused had carried out a recce of the area. Finally, they gathered at Manuabhan ki Tekri before they headed for victim’s house. The accused told police that they lost nerve during the incident and returned without any loot.

They only held the family captive but failed to take away anything except victim’s car. Later, they dumped the car as they feared it will land them into the police net. Accused Ravi Gupta, a resident of Bhopal, and his friend Sharad Pandey had hatched the conspiracy. Pandey works in an IT company and had used his car in the crime. Police have seized the vehicle.

They called one of their friends Ravindra Patel from Pune promising him a huge sum of money. The other accused Atul Verma also reached Bhopal nearly a month ago from his hometown in Rewa for the robbery. Bhopal police had declared a reward of Rs 20,000 on arrest of the accused.

Additional superintendent of police Ramsnehi Mishra said the accused after entering the house, had tried to take away Rs 15 lakh but after they realised the trouble around, they ran away in haste. They found the car outside and they took it with them, he said. 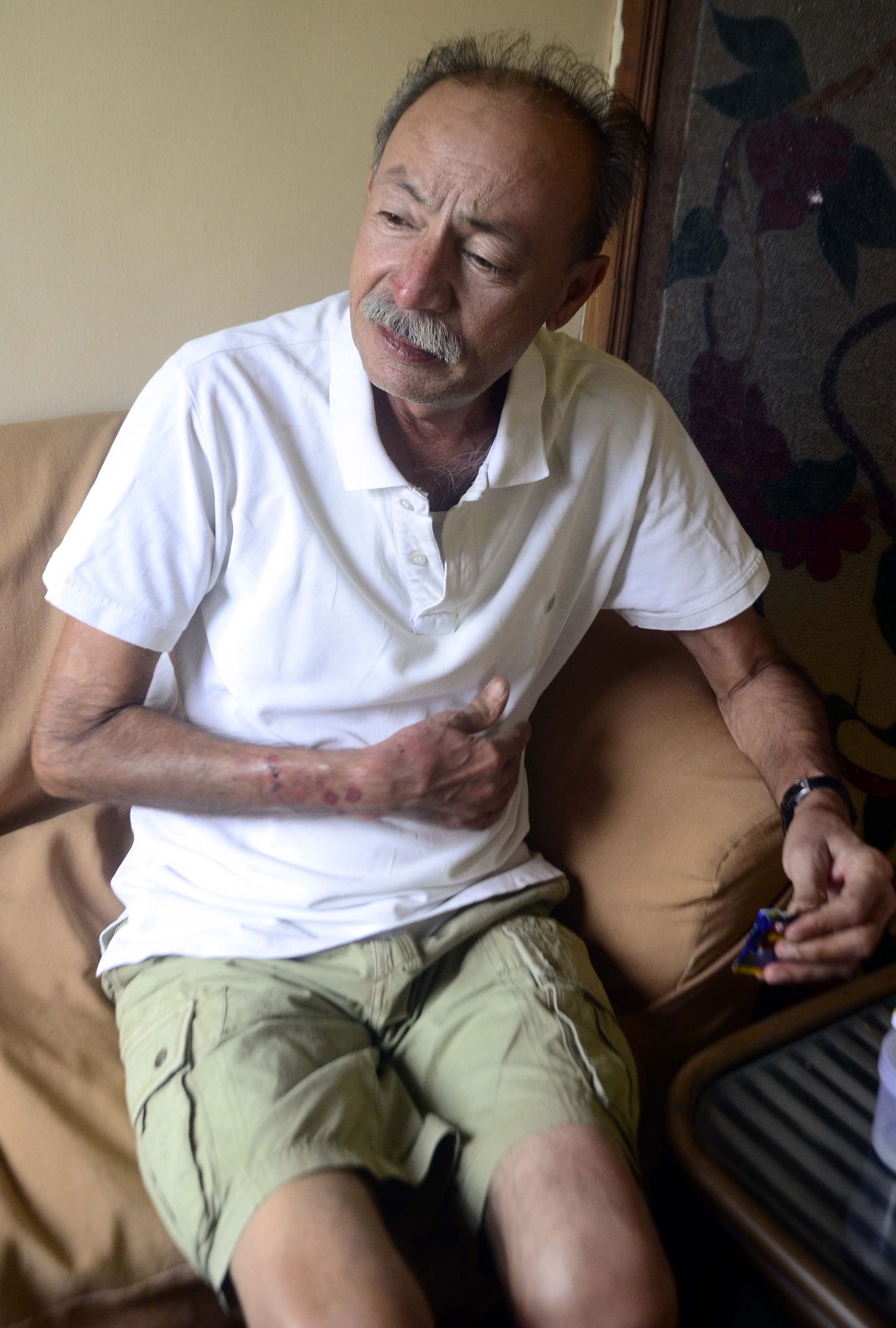