BJP state president VD Sharma said that today is a proud day for the BJP. Under the leadership of Prime Minister Narendra Modi and Chief Minister Shivraj Singh Chouhan, the country and the state are setting new stages of development, party national president JP Nadda said.

The party is also expanding continuously under the guidance of Nadda and state in-charge Murlidhar Rao. Impressed by this development journey of the BJP, three such MLAs are joining the party, who have been politically and socially active in their respective areas and are powerful, VD added.

CM Shivraj Singh Chouhan said that the country is progressing continuously under the leadership of PM Modi. The party organisation is continuously developing in the state under the leadership of BJP national president JP Nadda and state president VD Sharma. Today three MLA friends have joined the BJP. All three friends have supported us since the formation of the BJP government in the state, the CM added.

MLA Sanjeev Kushwaha said, “I have been a member of this family and I am happy to be back in the family. I am very happy to join the BJP again. After being influenced by the development and the policy of the party, I have taken membership of the BJP and will give my all in building the state and the nation.”

MLA Rana Vikram Singh said, “In 2018 he won the independent election. I wanted to work with the BJP. But the CM refused. After the formation of the BJP government, I got the blessings of CM. There has been development in my area in every way. The CM did not leave any stone unturned in development. I assure that whatever orders are given by the party, they will be followed.”

MLA Rajesh Shukla said, “In 2018, I wanted to contest the assembly elections from BJP, but it did not materialise. Under the leadership of the CM, I have joined the BJP after being impressed by the development work done in the state and my region.” 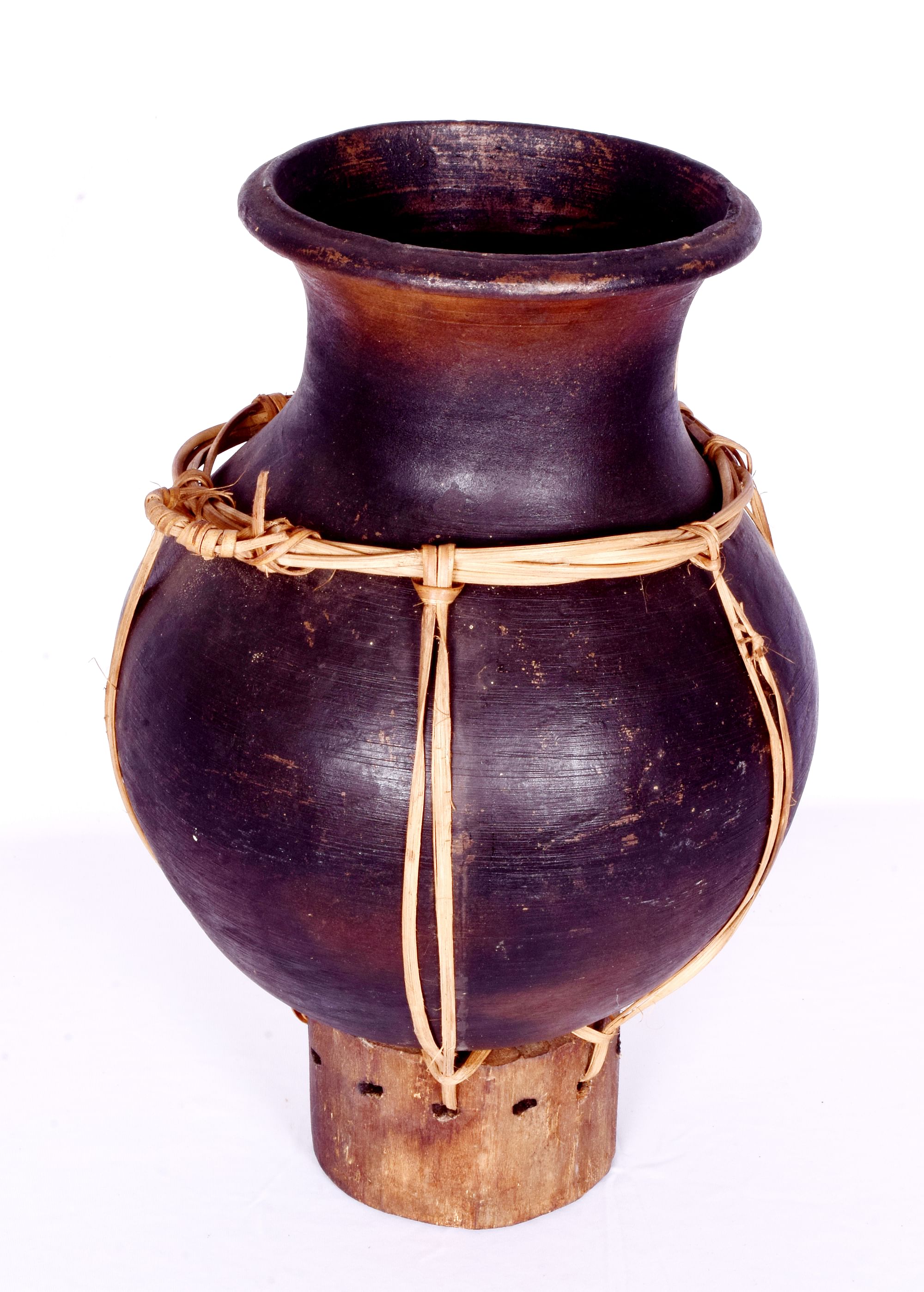