UP Congress model of giving 40% tickets to women will be discussed with local leadership, said the Ex-CM.
Staff Reporter 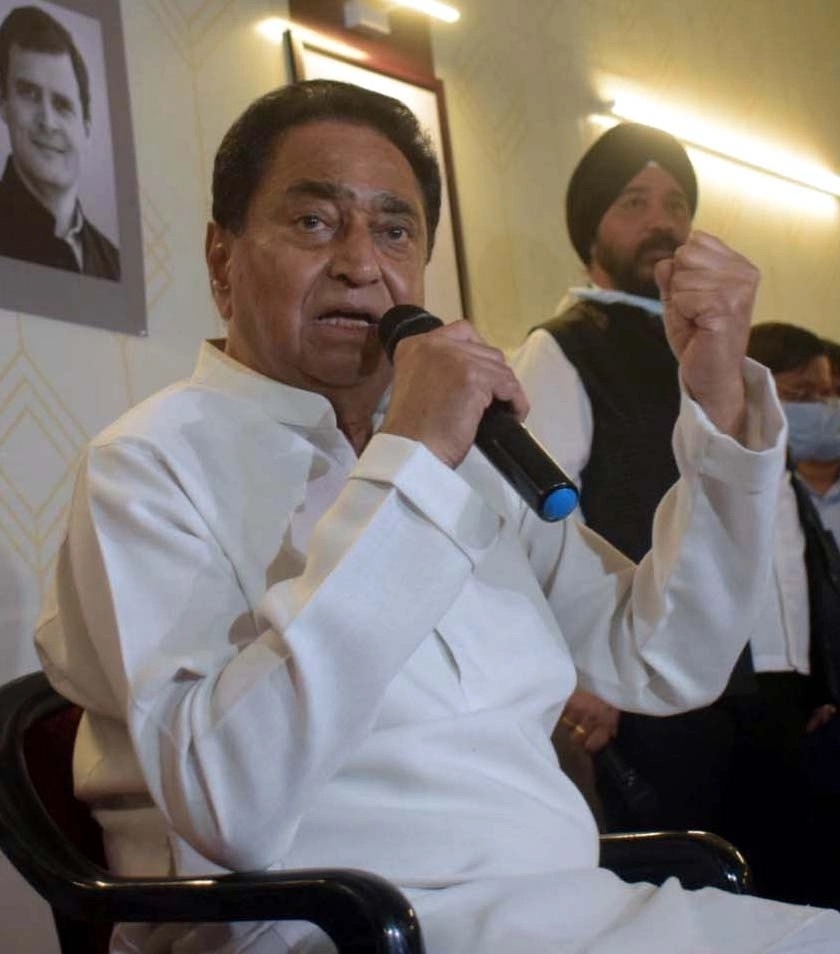 Bhopal (Madhya Pradesh): State Congress president Kamal Nath claimed here on Monday as many as 2.5 lakh people died of Covid-19 during the 2nd wave of the disease witnessed in 2021.

Talking to media persons here Nath blamed the BJP government in general and chief minister Shivraj Singh Chouhan in particular over tackling of Covid-19 situation in the state.

He said the death toll of 2.5 lakh people was based on data collected from crematoria in the state.

The 2nd wave affected people in April and May in 2021 during which people seriously affected by Covid-19 struggled to get beds in the government and private hospitals and the state government grappled with shortage of beds, oxygen and medicines.

In reply to a question on 2023 assembly elections he said, I am never in the race to the CM post. My only concern is the welfare of people in the state.

In reply to a question he said, I have to go out of Madhya Pradesh on certain occasions in respect with responsibilities assigned by the AICC. For instance, Uttar Pradesh assembly elections dates have been announced and I have to go there but most of the time I am in Madhya Pradesh. I will be in Chhindwara for three days.

Uttar Pradesh will go to polls in seven phases between February 10 and March 7, with results being declared on March 10.

"The 'Ladki Hoon Lad Sakti Hoon' campaign launched by Priyanka Gandhi has filled the people of every religion and caste with new vigour.

"I have visited UP recently and was associated with the state right from my Youth Congress days. The people are angry with the ruling party. The efforts of Priyanka Gandhi will bring a lot of change. The polls result in UP will be surprising not just for the Congress but the entire state," he added.

In an apparent swipe at the BJP, Nath said polls cannot be won by advertisements as 95 per cent voters are connected to social media and are well-informed.

The UP Congress model of giving 40 per cent tickets to women will be discussed with the local leadership, he said when asked if it would be replicated in the 2023 Assembly polls in MP.

"I am always in favour of encouraging women in politics and other fields," he said. 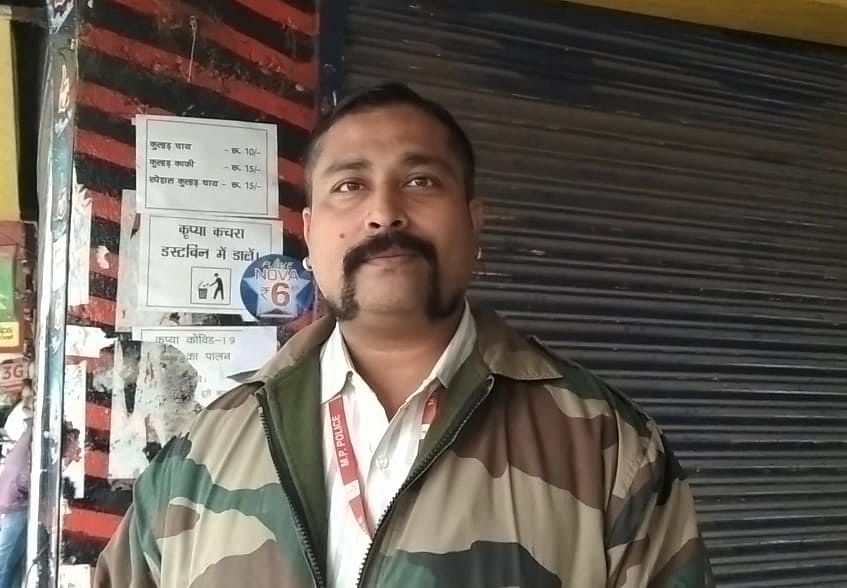