Bhopal: 24-year-old youth ends life after being scolded over drinking

Anoop’s father had handed him Rs 600 to get non-veg from market, however he spent the amount liquor.
Staff Reporter 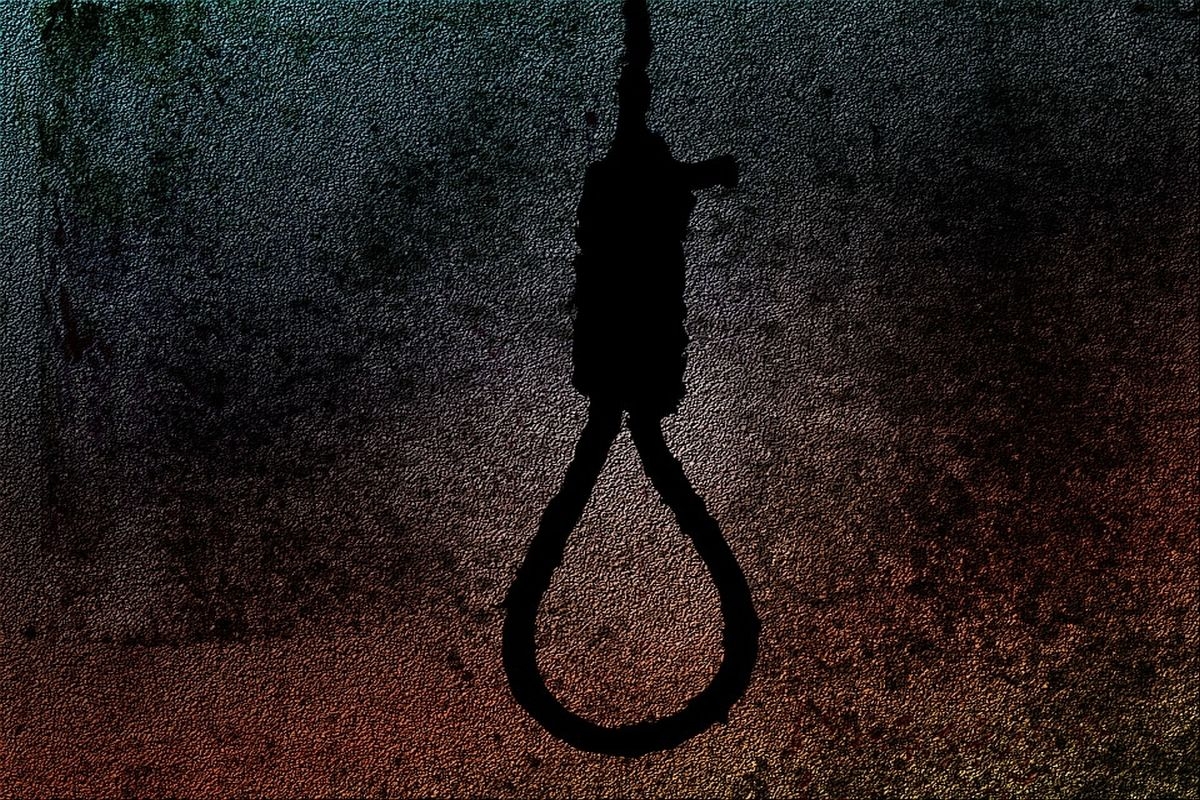 BHOPAL: A 24-year-old youth hanged himself to death on Saturday after his father reprimanded him over drinking liquor.

The deceased, identified as Anoop Verma- a resident of Awadhpuri lived with his parents, two siblings.

Anoop’s father had handed him Rs 600 to get non-veg from market, however he spent the amount liquor. He returned in drunken state and on being questioned about the thing he was asked to get, the youth claimed that meat shops were closed. His father then demanded him to return the money, the youth had nothing to offer. The father then reprimanded him for drinking.

The youth then retired to his room. Later, when his family members called him for dinner he did not respond. Seeing his not responding, they went to his room and on finding it locked they peeped from the window and found him hanging from the ceiling. He was later taken to hospital where he was declared dead. The Awadhpuri police have registered a case. 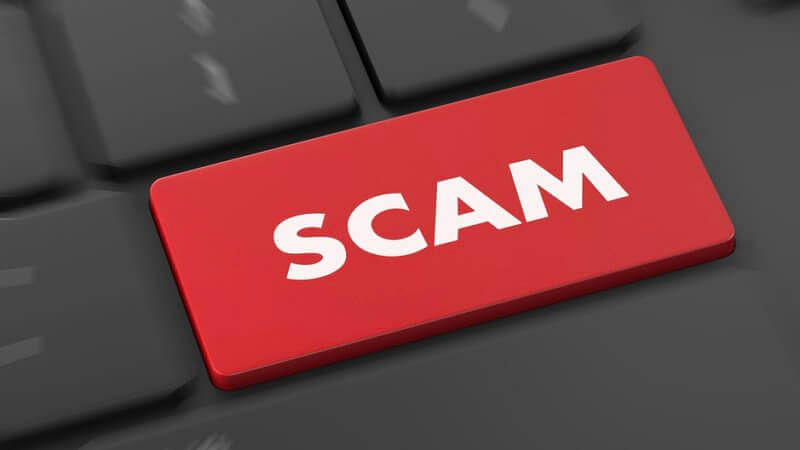