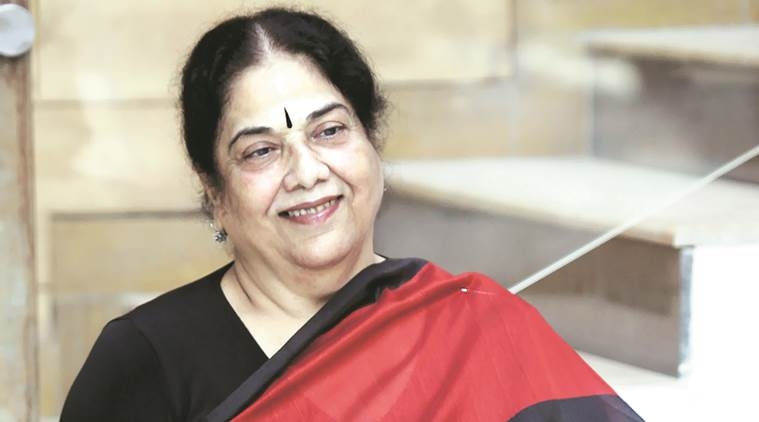 The festival, centred on women theatre directors, is being organised in collaboration with the Ministry of Culture, Government of India in memory of later theatre doyen late Usha Ganguly for the first time.

On day one (December 24), director of MP Urdu Akademi Nusrat Mehndi will facilitate theatre actor Rita Verma with ‘Usha Ganguly Rang-Ratan Samman’. It will be followed by a symposium on the theatrical journey of Usha Ganguly and her contribution in Hindi theatre. Priyanka Shakti Thakur from Nagpur will be a special guest and some senior theatre actors will take part in the symposium.

Besides, a play ‘Hum ek Umra se Waqif Hai,’ will be staged on the same day. Directed by Swati Dubey, the play is based on Harishankar Parsai.

A solo play & quot; Life on Phone & quot; directed by Bishna Chauhan and starring Rita Verma will be staged on the concluding day (December 25). Besides, Rangsangeet will be presented by Akshat Srivastava, Vinay Sapkale, Bishna Chauhan under the direction of Vikas Sirmolia in memory of late theatre actor and director Tariq Dad on the day.