ASI Rajendra Mishra of Shahpura police station said the boy was electrocuted at about 3 pm and he died an hour later.

The incident occurred in Shahpura area in the afternoon |

Bhopal (Madhya Pradesh): A 17-year-old boy died of electrocution on Thursday. At the time, his two sisters were around him but they failed to notice the mishap till their mother spotted his motionless body and switched off the cooler.

The incident occurred in Shahpura area in the afternoon. According to police, the deceased Ashutosh Singh was a resident of Chhawni area and was a student of intermediate in a private school in Kolar.

Police said Singh was watching TV when his leg came in contact with the air cooler. It is suspected that current was flowing through the air cooler when the mishap occurred. His two sisters who were also watching TV with him, failed to notice that fact that he was lying down on door in the room.

When their mother Rezi Devi entered the room, she found him motionless and one of his legs touching the air cooler. They informed his father who is an autorickshaw driver in Shahpura. They rushed him to Bansal hospital where he died during treatment, said police.

ASI Rajendra Mishra of Shahpura police station said the boy was electrocuted at about 3 pm and he died an hour later. The body was sent for post-mortem and a case has been registered, added Mishra. 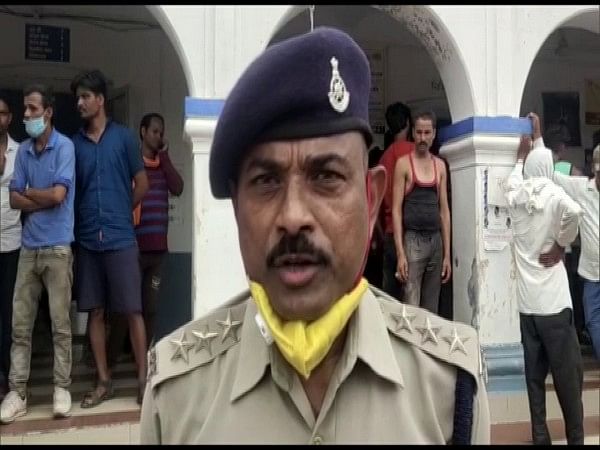