District Forest Officer of Kuno National Park Prakash Kumar Verma told Free Press that Cheetah Run was organised in buffer area outside the park and it covered distance of 6 kilometres. Cheetah Mitra also shared their experiences at the function.

A tableau displayed the journey of cheetahs to India. A street play and puppet show was also organised on cheetah conservation. Girraj Paliwal recited folklore to give message of protection of cheetahs.

Chief guests highlighted the importance of Cheetah Project, which will boost tourism and generate employment for local people.

Twelve more cheetahs will be brought to Kuno National Park from South Africa. Apart from this, second bird survey report of Kuno was released. The report cites that Kuno has 196 bird species and 14 rare species, which are on the brink of extinction. At present, Kuno National Park has eight cheetahs. 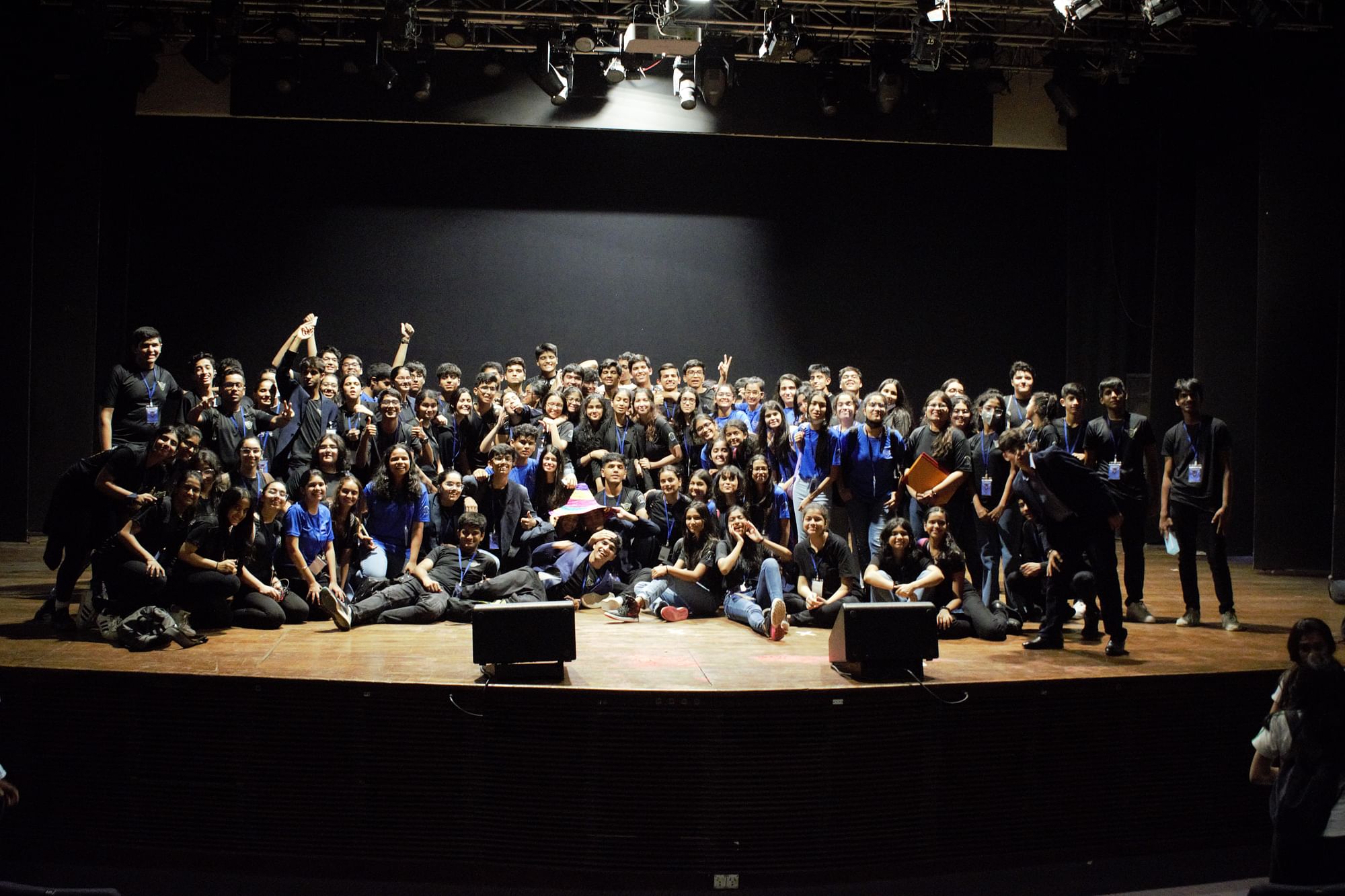