The Marijuana was kept under bananas to deceive the police. Five persons travelling on the truck were also arrested.
FP News Service 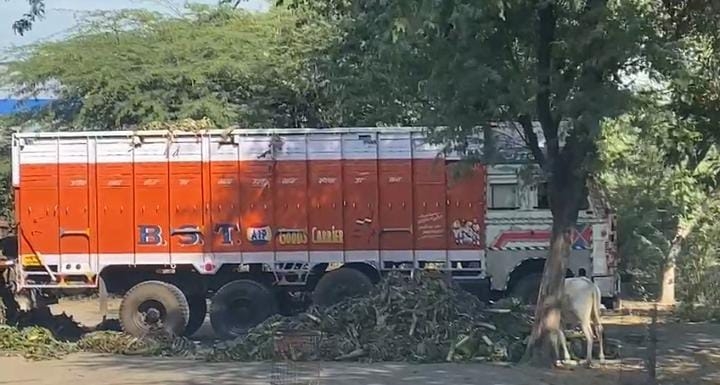 Bhind (Madhya Pradesh): A truck carrying one-ton Marijuana worth crores of rupees was confiscated in Bhind, the police said on Monday.

The Marijuana was kept under bananas to deceive the police. Five persons travelling on the truck were also arrested.

According to reports, the police had a tip-off that a truck carrying ganja was parked at a factory in the Industrial area of Malanpur in the district.

A police team rushed to the spot and searched the truck and came across the consignment.

The police said that the truck came from Visakhapatnam in Andhra Pradesh. Superintendent of Police (SP), Bhind, Shailendra Singh Chouhan said that a probe into the matter was on. The arrested persons were being quitioned for further details.